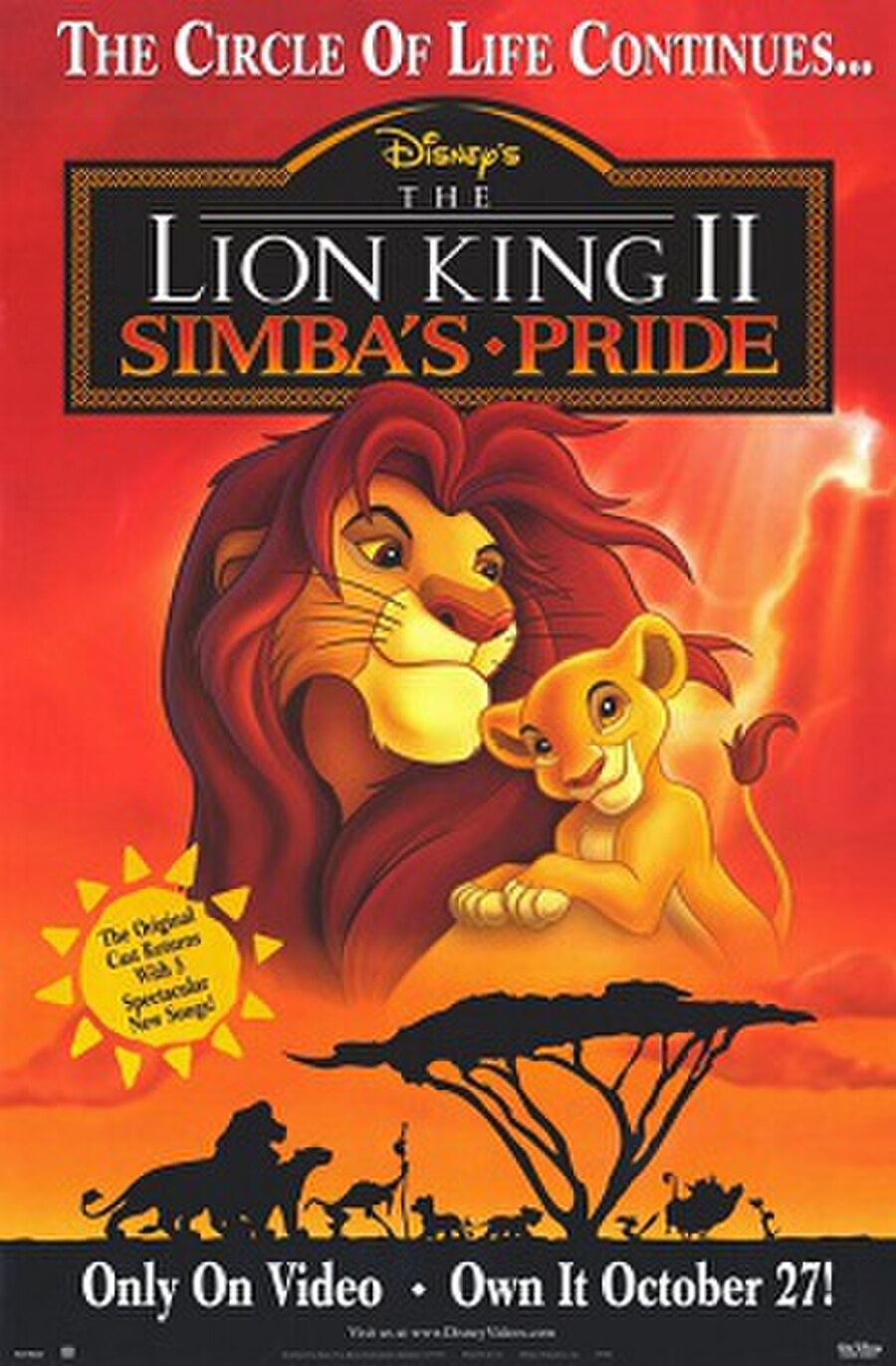 In the Pride Lands of Africa, King Simba and Queen Nala's daughter, Kiara, becomes annoyed with her father's overprotective parenting. Simba assigns Timon and Pumbaa, a meerkat and warthog his loyal servants and also his childhood friends to follow her. After entering the forbidden "Outlands", Kiara meets a young cub, Kovu, and they are attacked by crocodiles. They escape using teamwork and Kiara even saves Kovu at one point. When Kovu retaliates to Kiara's playing, Simba confronts the young cub just as he is confronted by Zira, Kovu's mother and the Outsiders' leader. Zira reminds Simba of how he exiled her and the other Outsiders, and she reveals that Kovu was to be the successor of Simba's uncle and enemy, Scar.