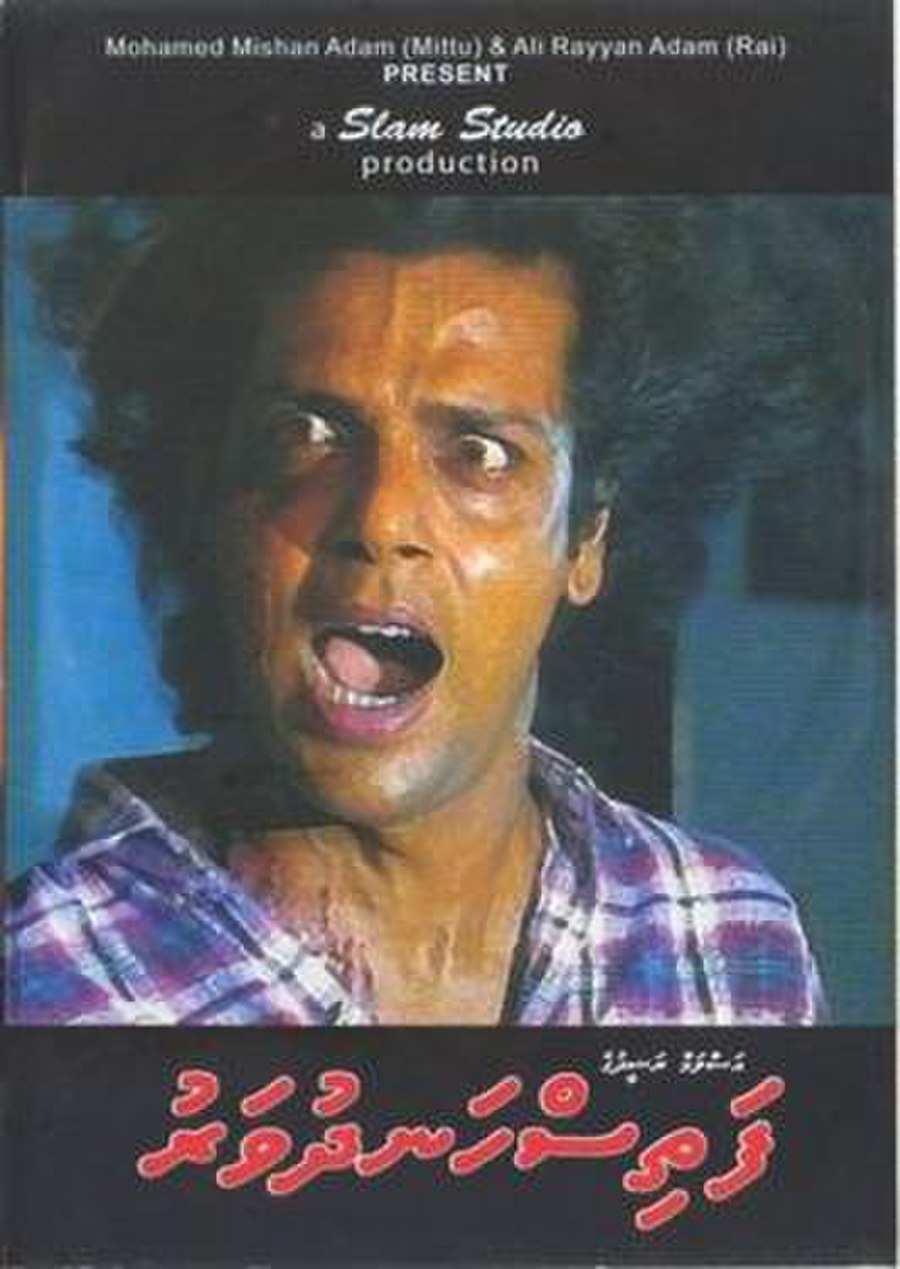 Fathis Handhuvaru (translation: Twilight) is a 1997 Maldivian horror film directed by Easa Shareef. Produced by Aslam Rasheed under Slam Studio, the film stars Reeko Moosa Manik and Niuma Mohamed in pivotal roles. The film is celebrated as the most successful and watched Maldivian film release and was considered to be the "all time favorite" Maldivian film.

A group of friends go on a picnic to an island. Within the group, Zoona (Niuma Mohamed) is instantly attracted to Jina (Reeko Moosa Manik). The first night, she woke up at midnight and enjoys walking on the beach herself. A ghost disguised as Jina accompanies the unsuspecting Zoona. When she returns home, Jina was already sleeping at the hut. The following night, they spend time together at beach, take photos together and share an intimate moment. Next morning, she was revealed by a friend that she was alone on the beach. Suspecting strange events, that night she took a friend with her and was startled when her friend doesn't see Jina.