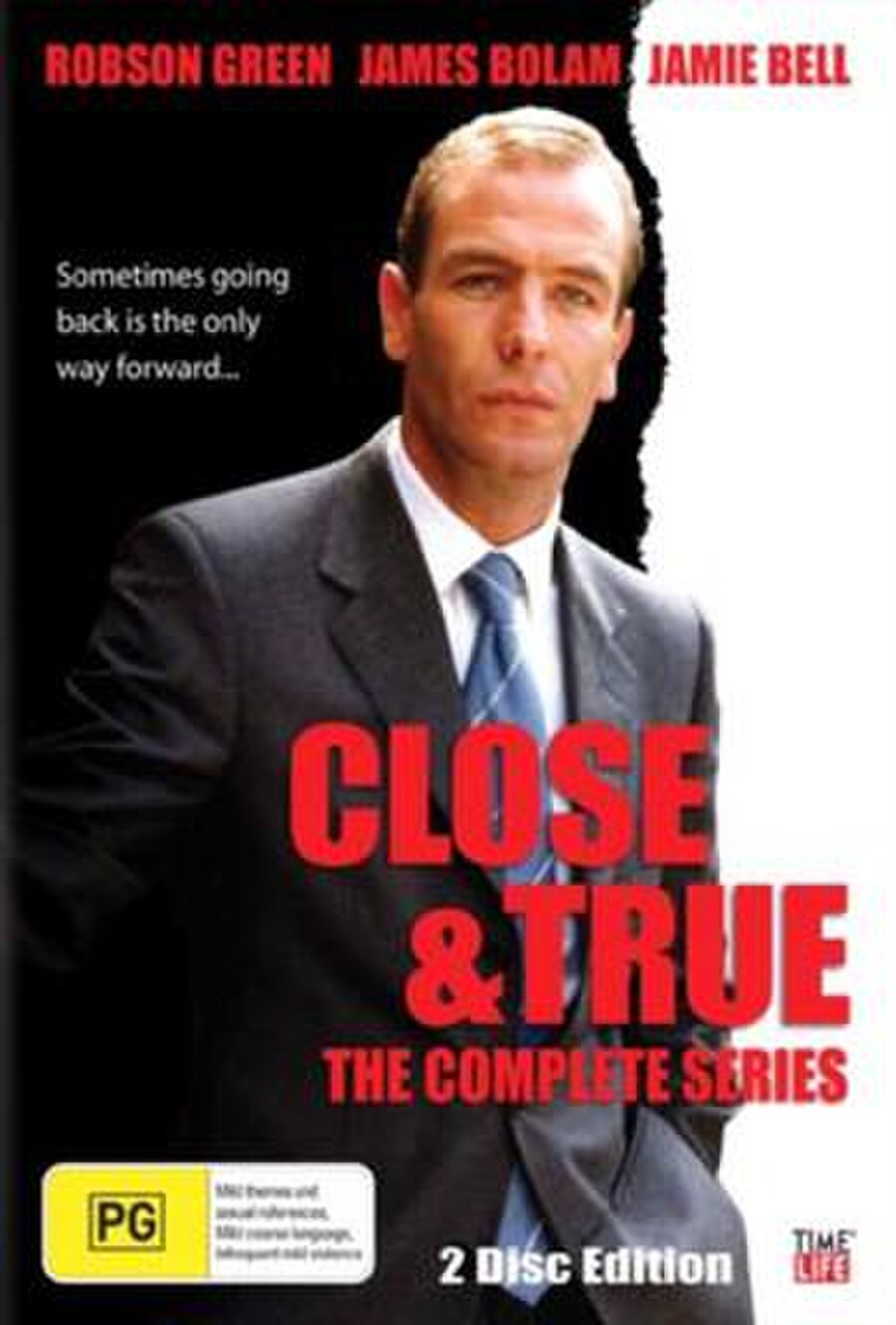 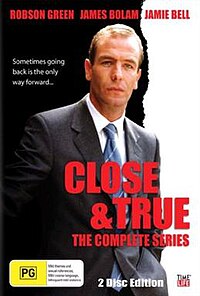 Close and True is a legal drama first broadcast on ITV from 23 November to 28 December 2000, starring Robson Green and James Bolam as the eponymous characters, John Close and Graham True respectively. The series follows Close (Green) as he takes over a run-down legal practice in Newcastle owned by True (Bolam), who now resides in a mental institution. During his first days in charge of the practice, he is thrown into the midst of a murder trial, despite having no previous criminal trial experience.