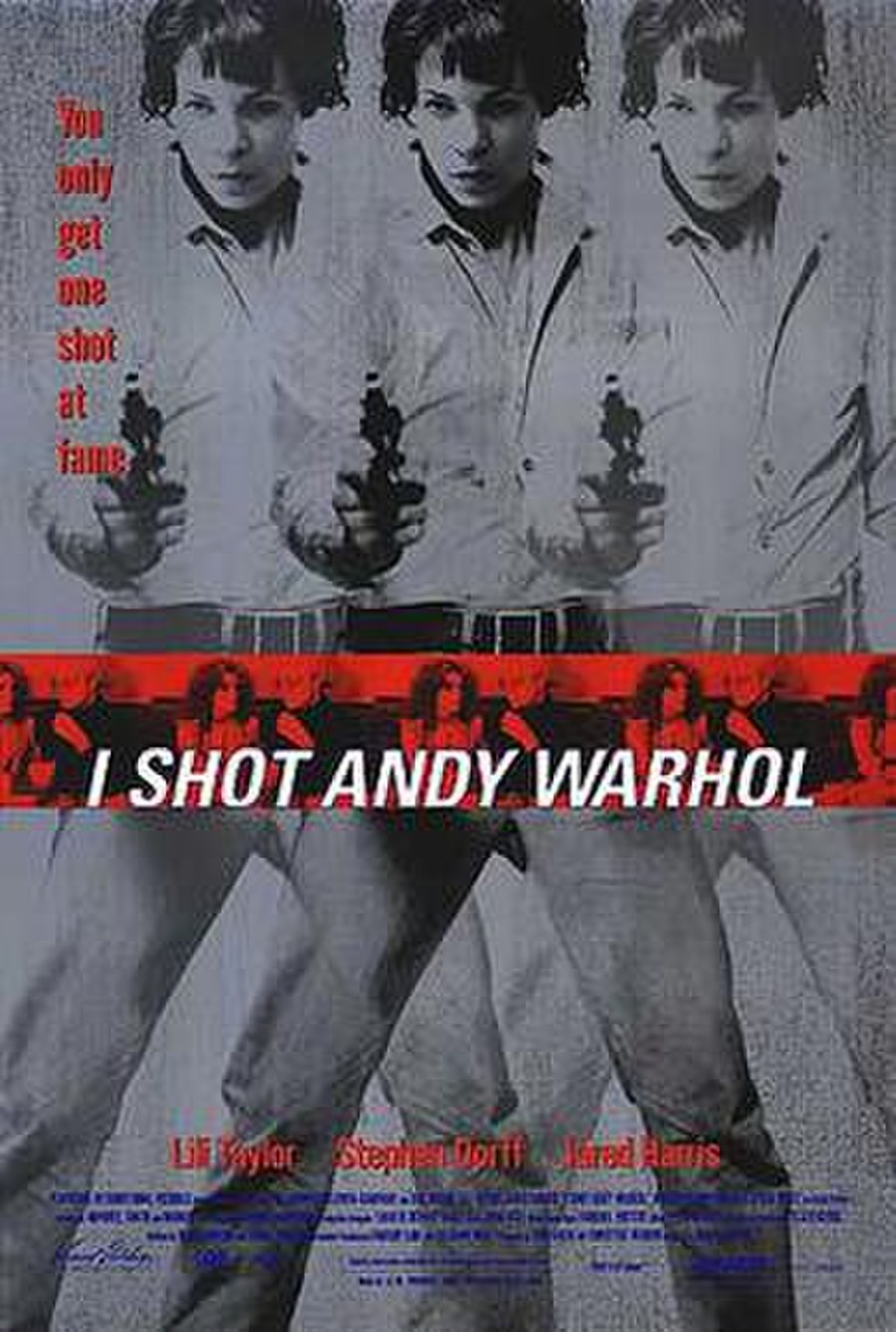 I Shot Andy Warhol is a 1996 American-British independent film about the life of Valerie Solanas and her relationship with the artist Andy Warhol. The film marked the feature film directorial debut of Canadian director Mary Harron. The film stars Lili Taylor as Valerie, Jared Harris as Andy Warhol, and Martha Plimpton as Valerie's friend Stevie. Stephen Dorff plays Warhol superstar Candy Darling. John Cale of The Velvet Underground wrote the film's score despite protests from former band member Lou Reed. Yo La Tengo plays an anonymous band that is somewhat reminiscent of the group.

The film opens immediately after the shooting at The Factory in 1968, followed by Valerie Solanas being shown in custody for shooting Andy Warhol. The film then uses flashbacks to when Valerie was living in New York as a sex worker, then to her difficult childhood, then to her success in studying psychology at college. Here, Valerie discovers that she is a lesbian, that she can write, and that she has a distinctive view of the world. This leads her to New York City and its downtown underworld. Through her friend Stevie, she meets Candy Darling, who in turn introduces her to Warhol.