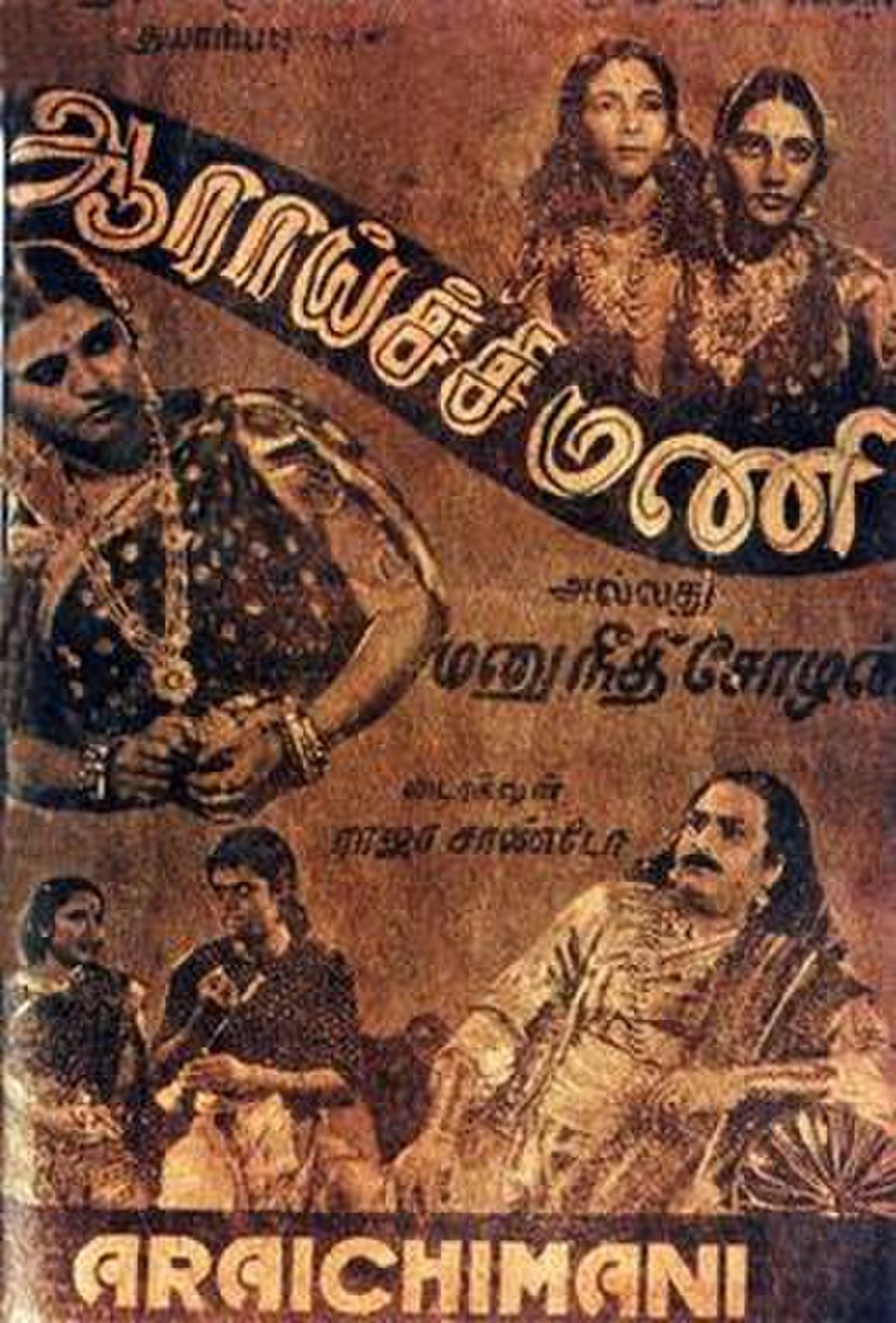 Manuneethi Chozhan was a popular and just king. When a calf is killed by his only son, the mother cow asks for justice. The king orders that his son be killed in the same manner as the calf. The gods come and restore both his son's and the calf's life. This story is downplayed in the film. The film details the aftermath of this popular story.