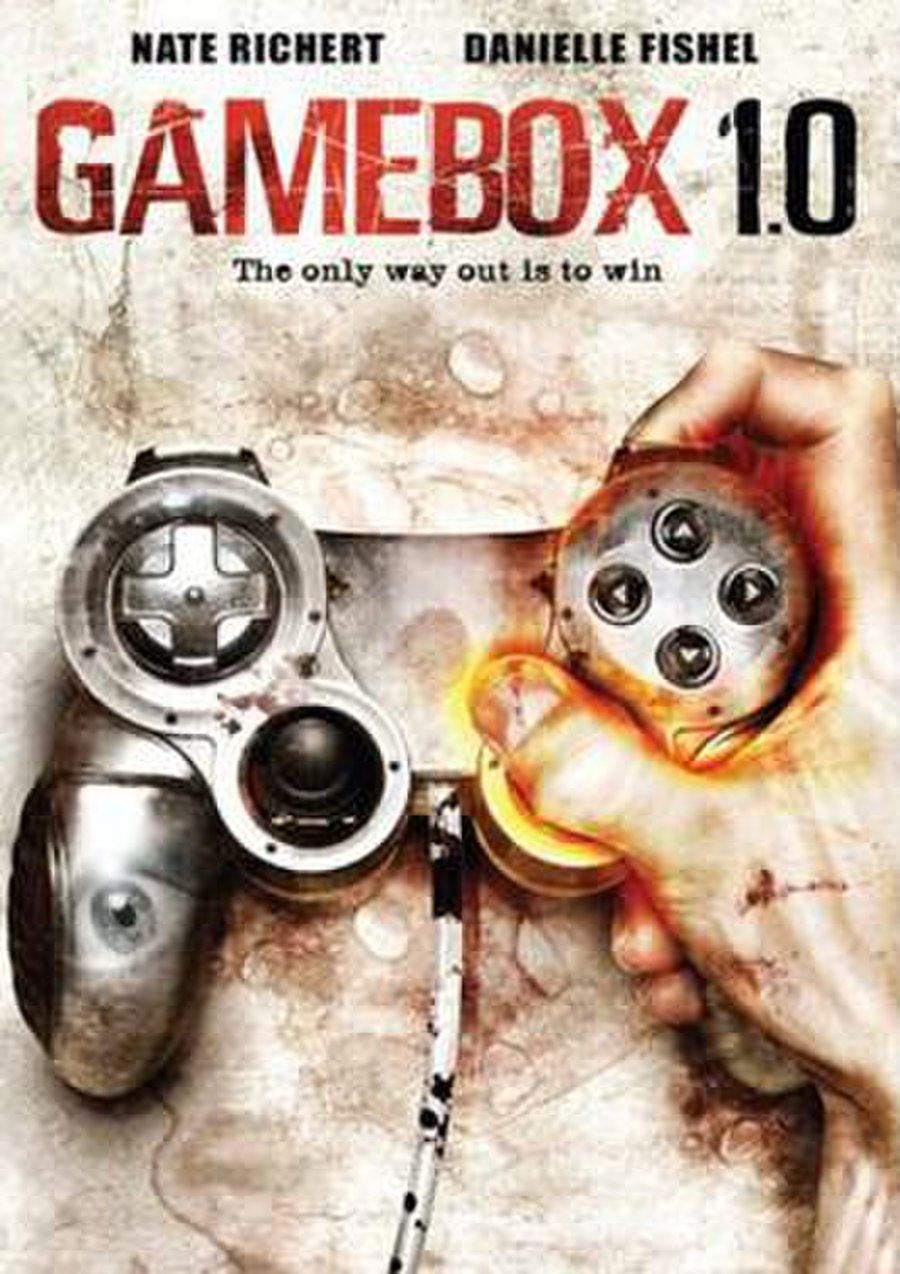 Gamebox 1.0 is a 2004 film starring Nate Richert and Danielle Fishel about a video game that traps the player inside it when started. The only escape is to win the game. It was directed by the brothers David and Scott Hillenbrand, who wrote it with Patrick Casey and Worm Miller. It was released on DVD in the United States on April 10, 2007.