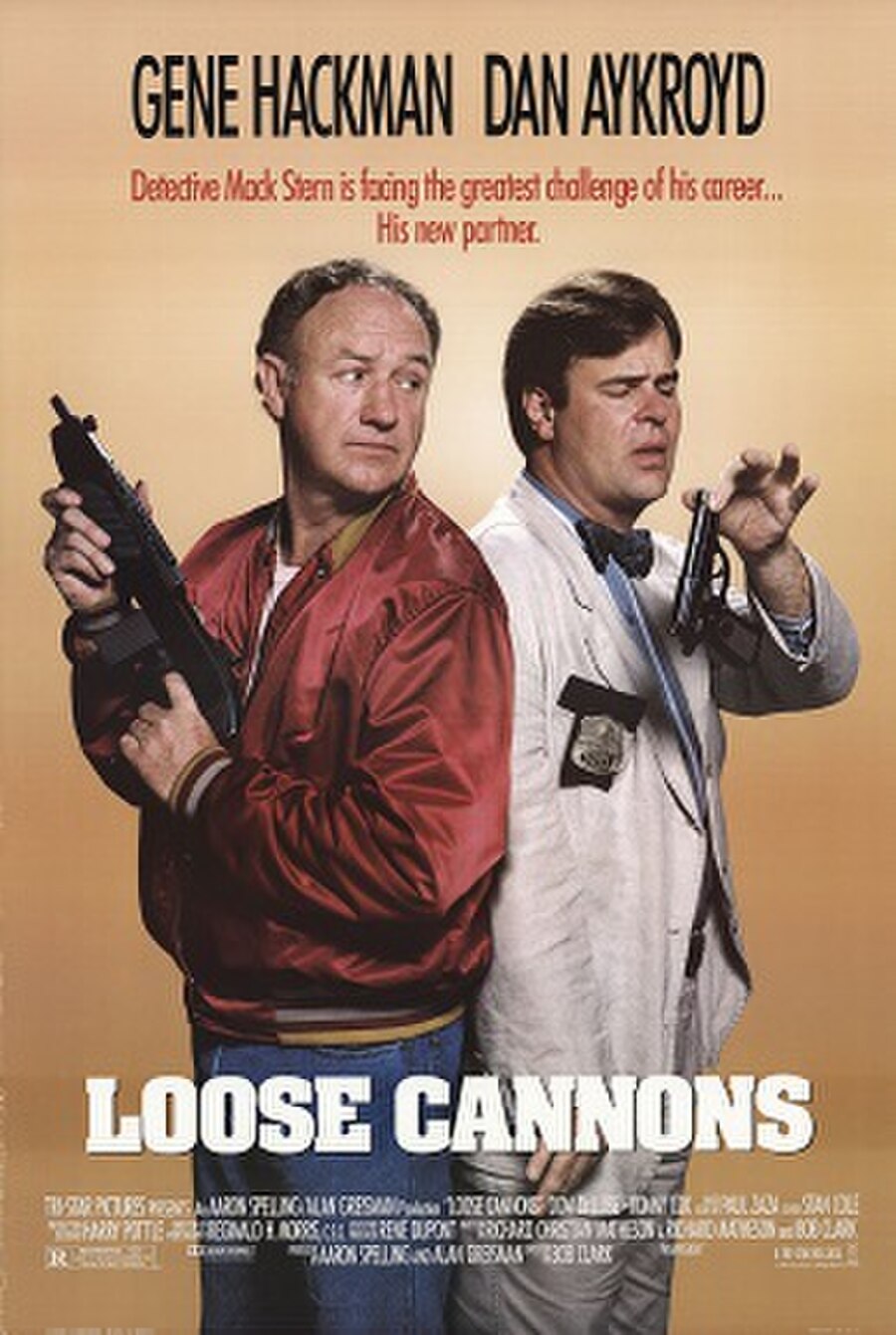 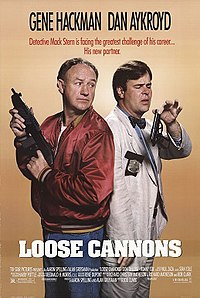 Loose Cannons is a 1990 American action comedy film, written by Richard Matheson, Richard Christian Matheson and Bob Clark, who also directed the film. The film is about a hard-nosed cop who is teamed up with a detective with multiple-personality disorder to uncover a long-lost Nazi sex tape, featuring Adolf Hitler, which would jeopardize the political future of the German chancellor-elect.

A film is found that features young German officer Kirk von Metz (Robert Prosky) sleeping with Adolf Hitler. Years later, von Metz is running for chancellor of West Germany and arranges for the murder of anyone who has seen the film. The killings take place in the Washington D.C. area, and Metropolitan Police officers MacArthur Stern (Gene Hackman) and Ellis Fielding (Dan Aykroyd) are sent to investigate the crimes.