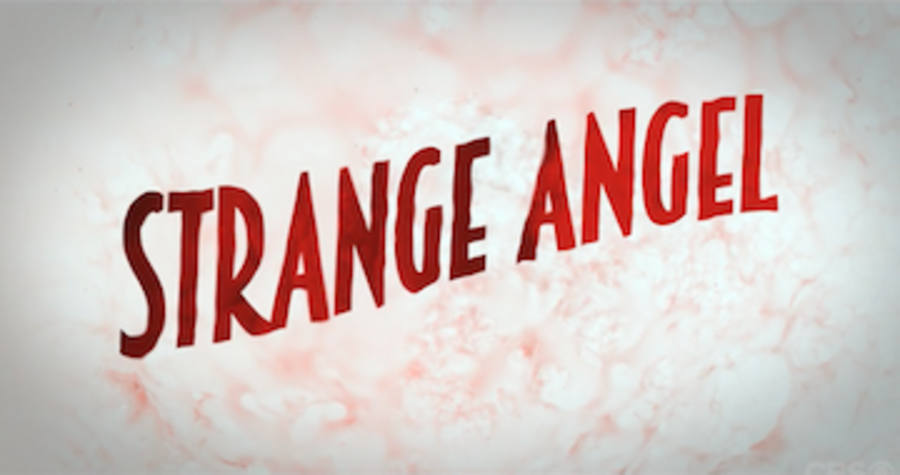 Strange Angel is an American historical drama streaming television series that premiered on June 14, 2018 on CBS All Access. The series is based on the biography of Thelemic magician and scientist Strange Angel: The Otherworldly Life of Rocket Scientist John Whiteside Parsons by George Pendle and was created by Mark Heyman, who also executive produces and writes for the show. On October 29, 2018, it was announced that CBS All Access had renewed the series for a second season that premiered on June 13, 2019. In November 2019, the series was canceled after two seasons.

Strange Angel follows "Jack Parsons, a brilliant and ambitious blue-collar worker of 1930s Los Angeles who started as a janitor at a chemical factory but had fantastical dreams that led him to birth the unknown discipline of American rocketry. Along the way, he fell into a mysterious world that included sex magic rituals at night, and he became a disciple of occultist Aleister Crowley. Parsons used Crowley's teachings of self-actualization to support his unimaginable and unprecedented endeavor to the stars."