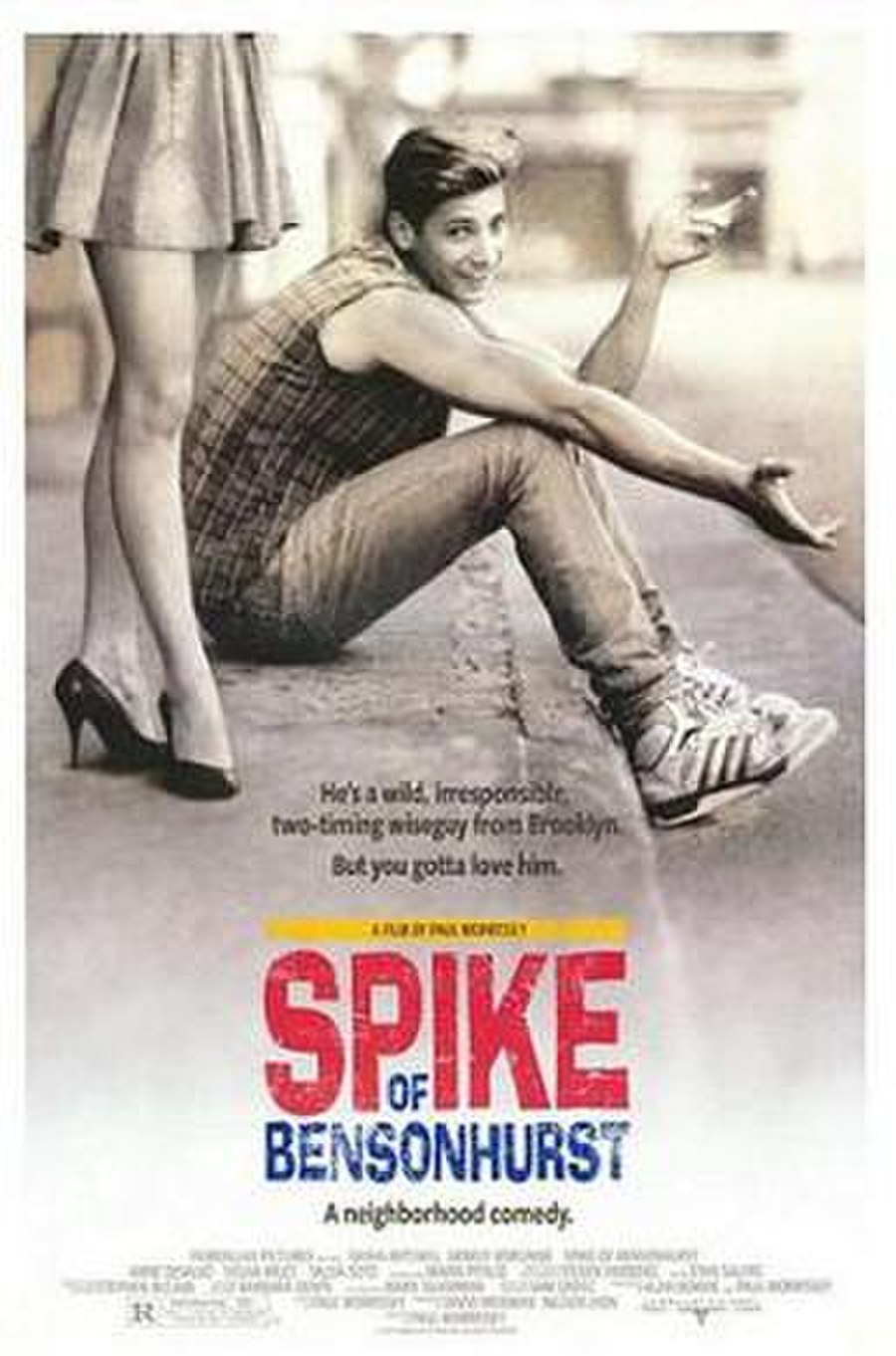 The protagonist, Spike Fumo (Mitchell), is a young Italian-American man who lives in Bensonhurst, Brooklyn and aspires to be a boxer. However, he falls in love with a girl who turns out to be the daughter of a Mafia boss. As he is forced to leave, he moves to Red Hook, Brooklyn, a predominantly Puerto Rican section of Brooklyn, where he falls in love with a girl from that neighborhood.