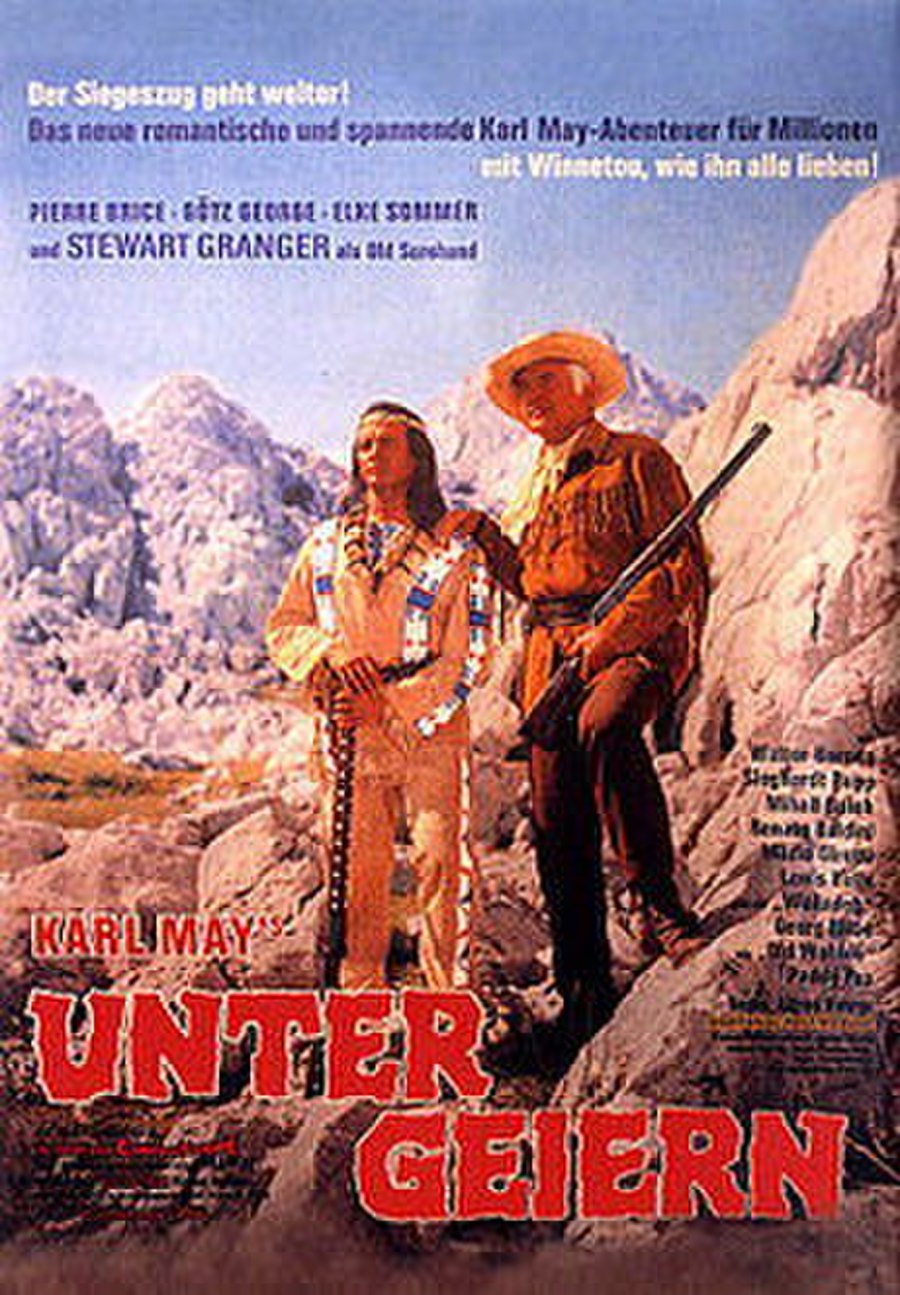 An American frontiersman Old Surehand and his Apache companion Winnetou expose a criminal gang who are murdering settlers and laying the blame on the local Native American tribe.