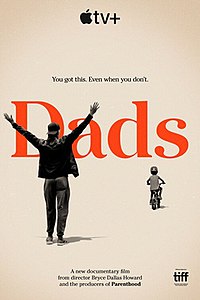 A portrait of contemporary fatherhood, the film blends the reflections of Howard's own father, film director Ron Howard, other Hollywood celebrity fathers and everyday men from around the world on what being a father means to them.