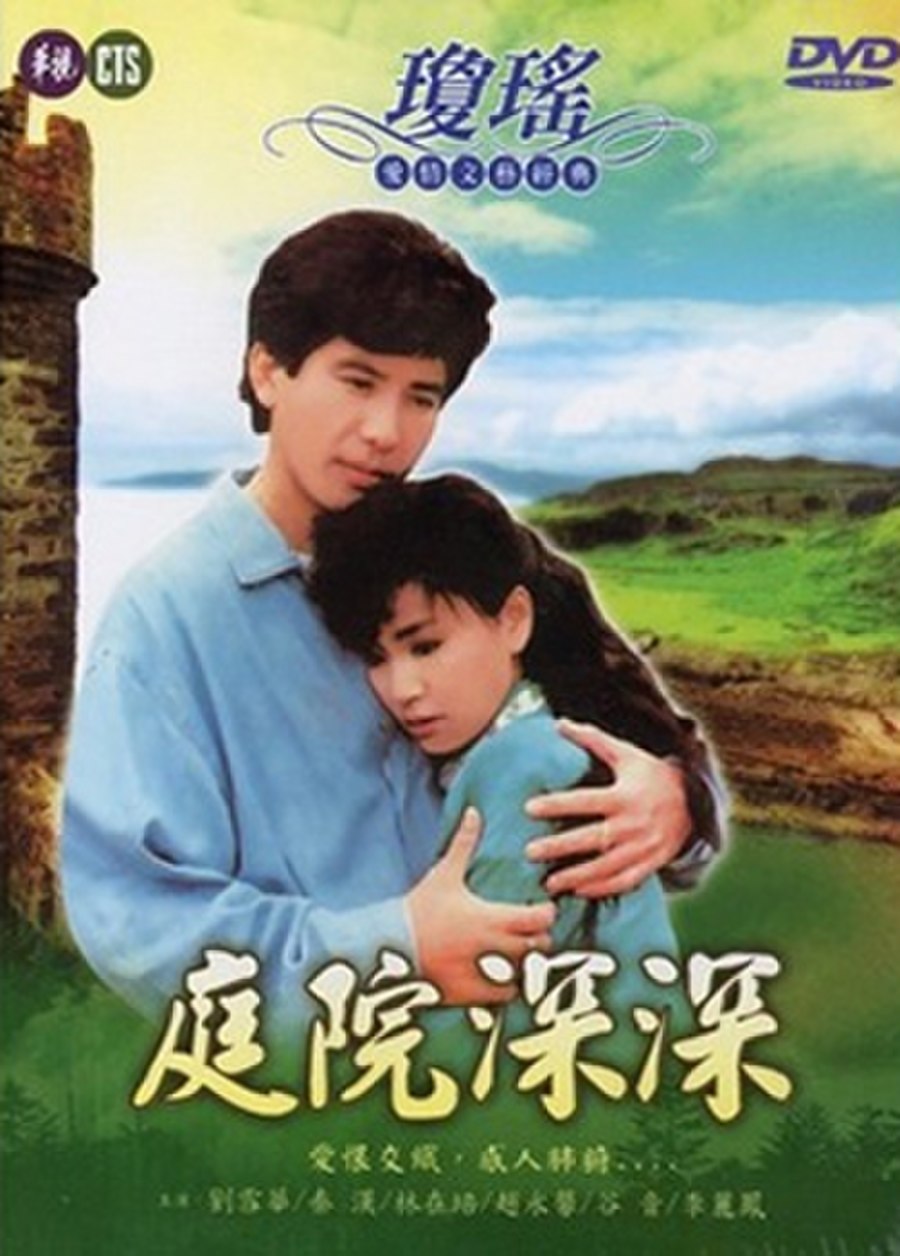 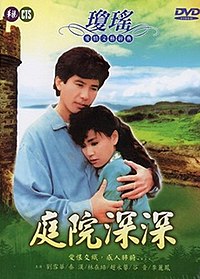 Deep Garden is a 1987 Taiwanese mystery TV drama series based on romance novelist Chiung Yao's 1969 novel. The series was produced by Chiung Yao's husband Ping Hsin-tao and first shown on Chinese Television System. The title is taken from an 11th-century poem by Ouyang Xiu, which happens to be the favorite line of the mysterious female protagonist.