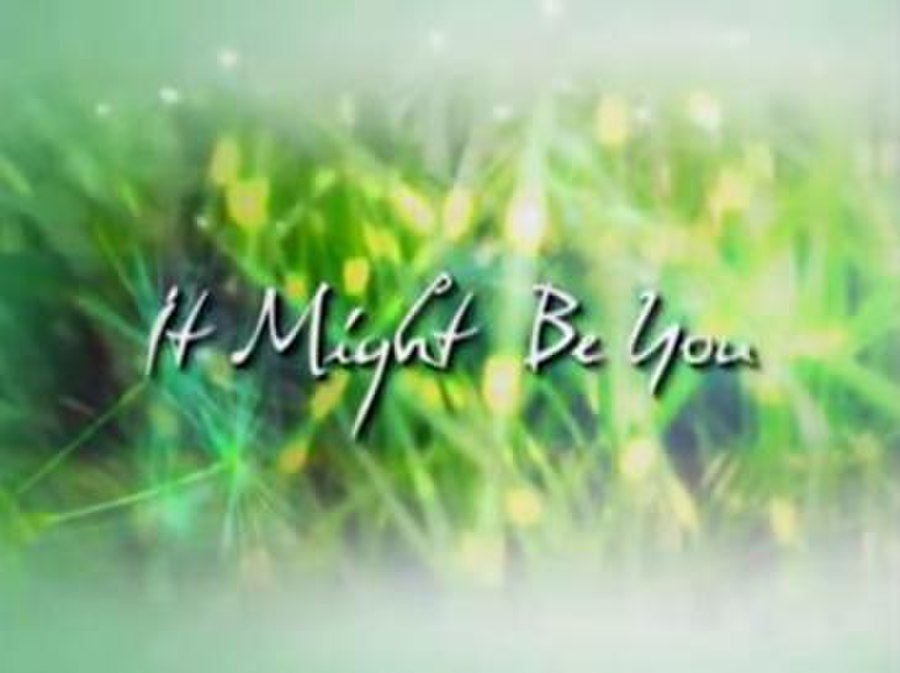 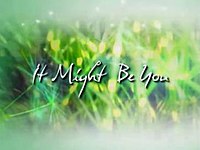 It Might Be You is a Philippine primetime drama series produced and aired by ABS-CBN from December 8, 2003 to December 10, 2004. The series revolves around Lawrence (John Lloyd Cruz) and Cielo (Bea Alonzo), who've known each other since they were little and fell in love. This series was written by Ricky Lee and directed by Don Cuaresma and Gilbert Perez. John Lloyd and Bea were the second team pairing of the series after Kay Tagal Kang Hinintay.

In the small town of Montegracia, politics are in disarray, but amidst the stifling competition for power, a special friendship blossoms between the mayor's son, Lawrence Trinidad and an impoverished orphan, Cielo San Carlos.