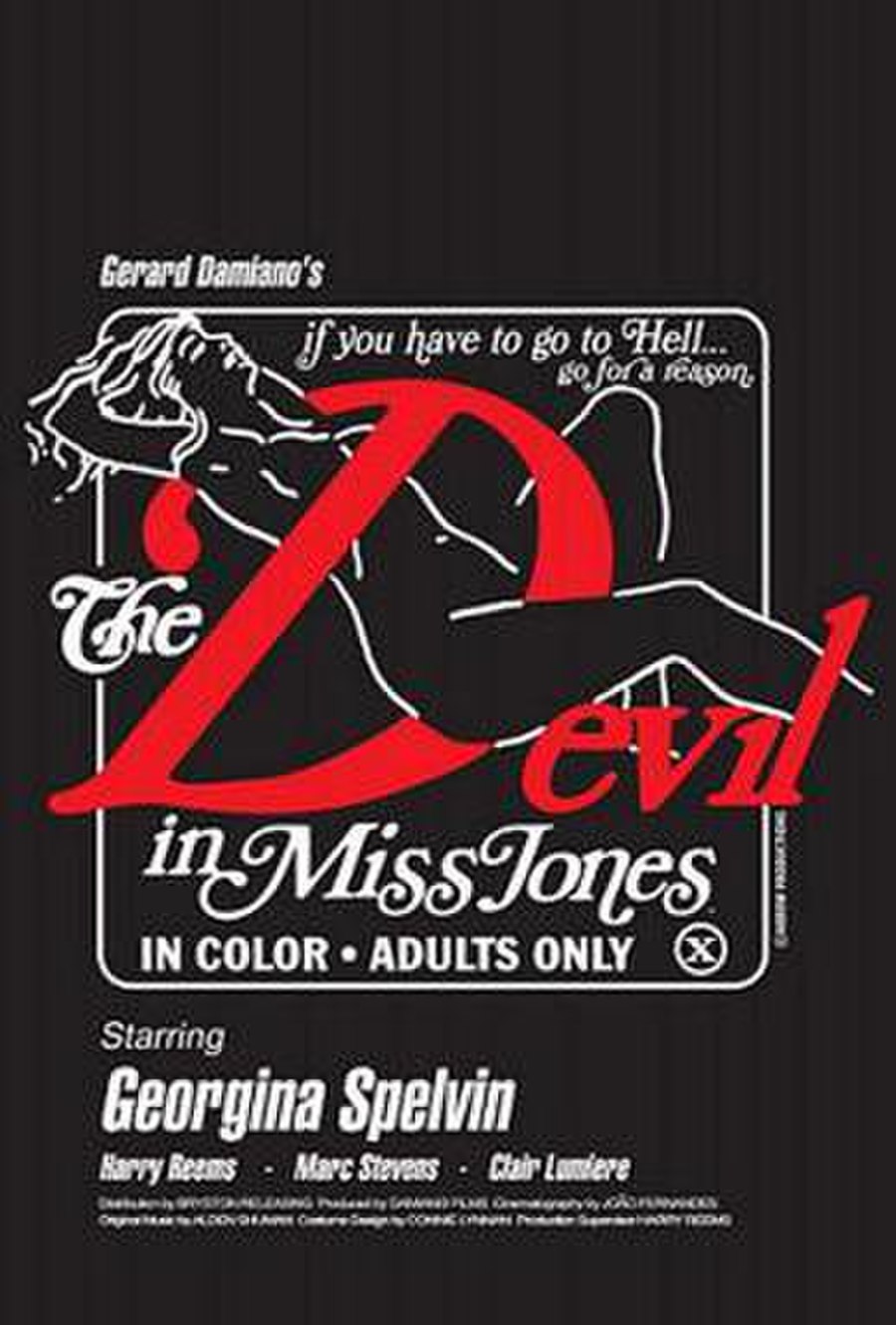 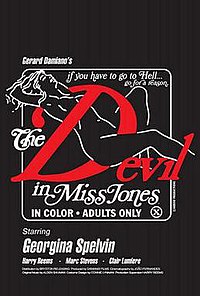 Justine Jones, a lonely and depressed spinster, decides that suicide is the only way out of her routinely dull existence. She slits her wrists with a shaving blade while bathing, and dies.