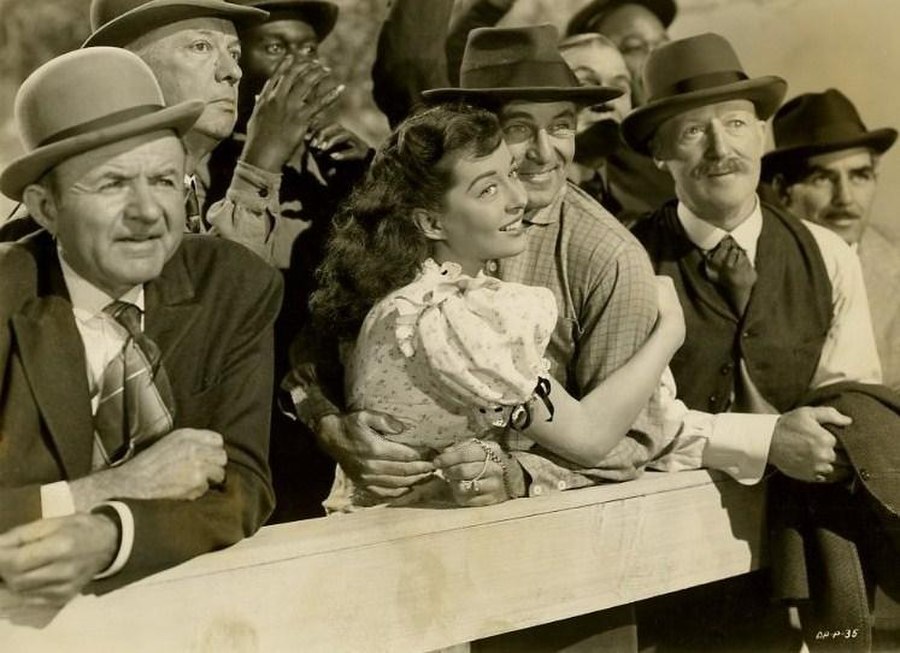 The Great Dan Patch is a 1949 American film directed by Joseph M. Newman about the trotting horse Dan Patch. The film is also known as Ride a Reckless Mile (American reissue title), and Dan Patch.

In the last decade of the 19th century, chemist David Palmer returns to Oxford, Indiana, after living in Chicago for a few years. The return is brought on by his upcoming marriage to school teacher Ruth Treadwell.