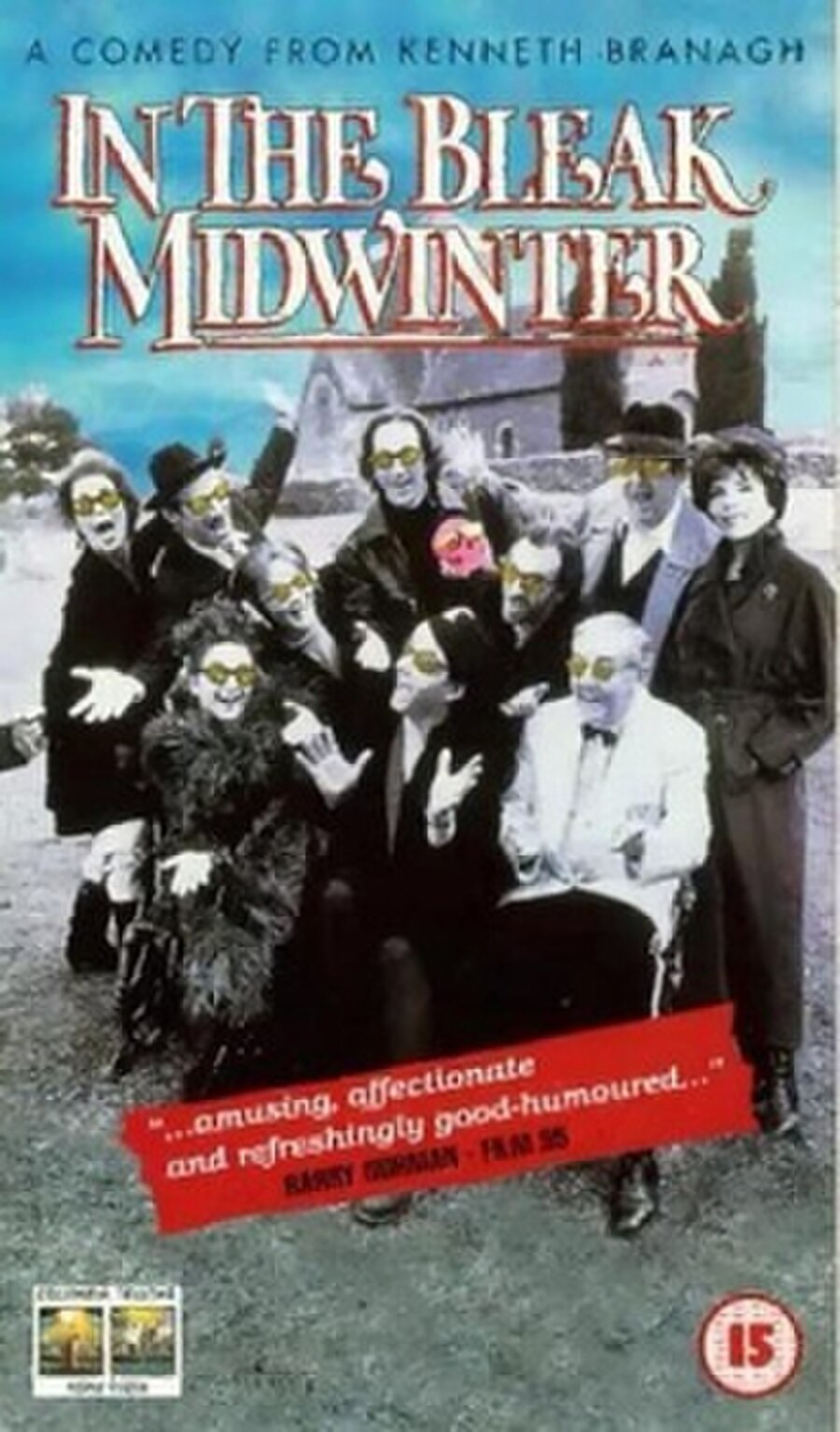 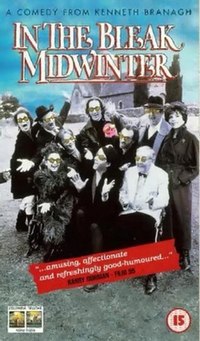 In the Bleak Midwinter 1995

In the Bleak Midwinter (released in the US as A Midwinter's Tale) is a 1995 British romantic comedy written and directed by Kenneth Branagh. Many of the roles in the film were written for specific actors. This was the first film directed by Branagh in which he did not appear.

Joe Harper, a depressed and down-on-his-luck actor, asks his agent Margaretta D'Arcy to lend him some money to put on a final stand Christmastime production of Shakespeare's Hamlet in his hometown of Hope, Derbyshire. Wanting the rendition to be "free and experimental", Joe holds auditions that attract a variety of actors and performers, most of which Margaretta thinks are mad. In the end, Joe casts six actors: the short-sighted and well-meaning Nina Raymond as Ophelia; the long-suffering and cynical Henry Wakefield as King Claudius; the flamboyant homosexual Terry DuBois as Queen Gertrude; the vain and self-righteous Tom Newman as Laertes, Fortinbras and other various roles; alcoholic-in-denial Carnforth Greville as Horatio and Bernardo; and former child actor Vernon Spatch as Polonius, Marcellus, and the First Gravedigger. Joe casts himself as Hamlet.