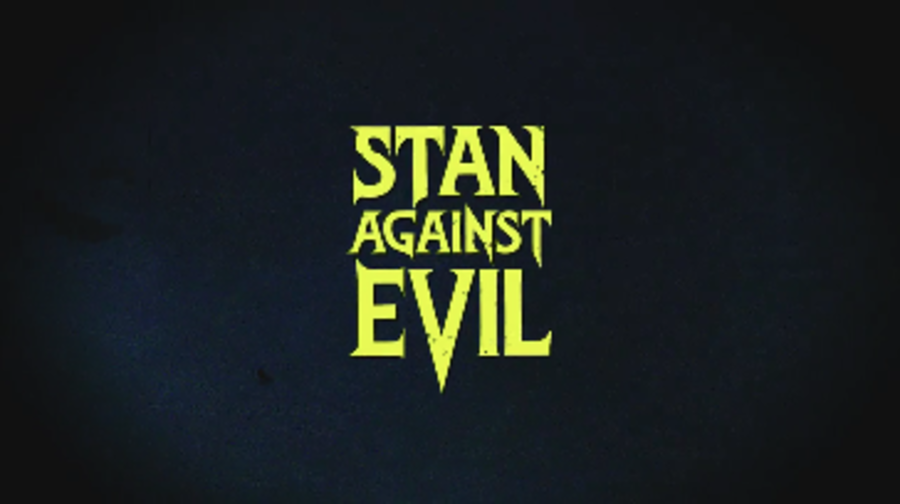 A New Hampshire town built on the site of a massive witch burning is haunted by demons, spirits, and witches, that all hate the authorities responsible for their demise, and those of their ilk. Stan Miller, the crotchety former sheriff, teams up with his replacement, Evie Barrett to defend the town from the supernatural.