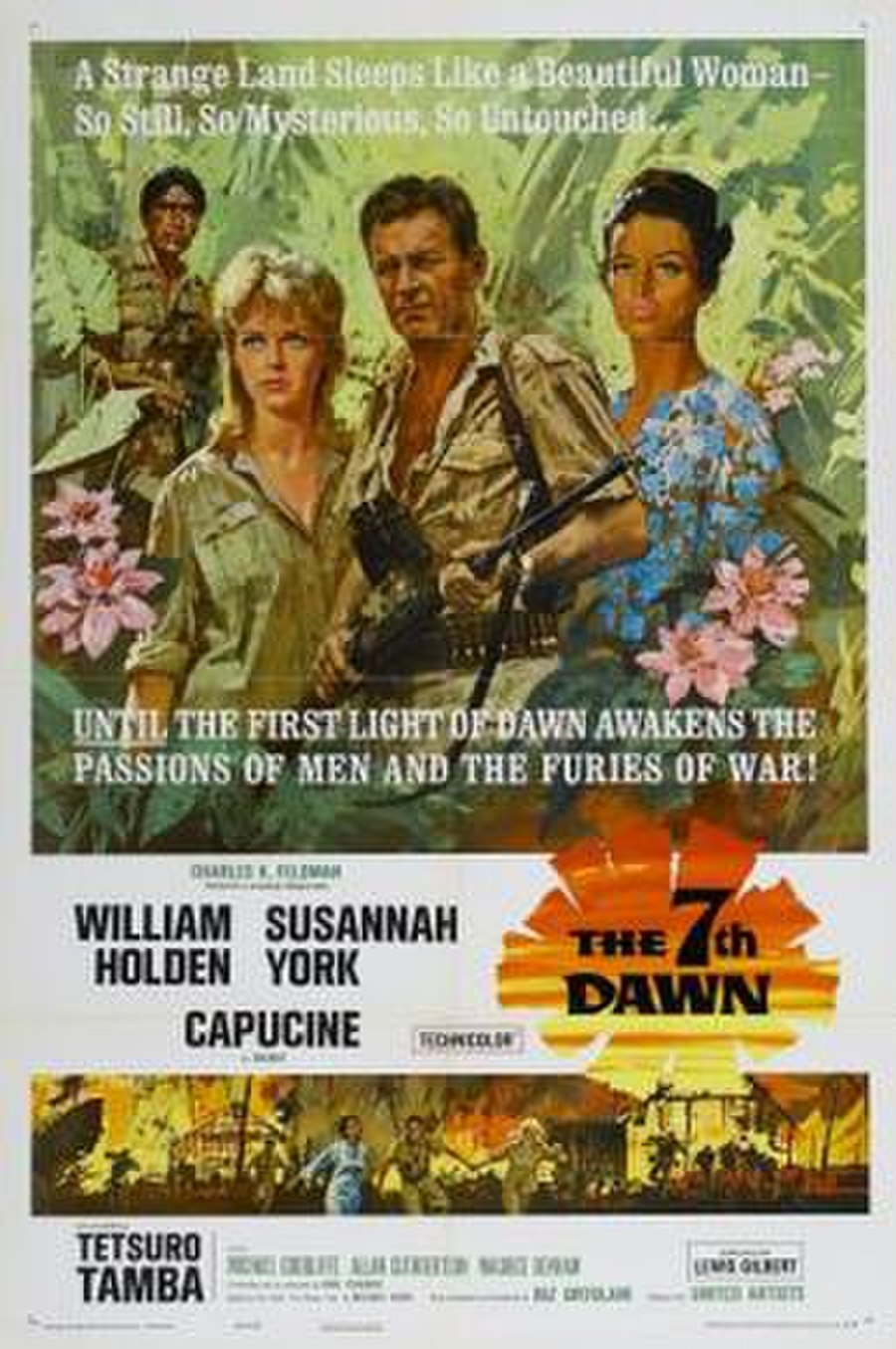 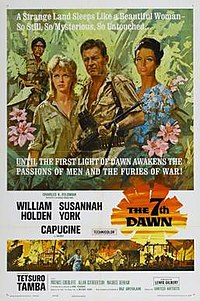 The 7th Dawn is a 1964 Technicolor drama film directed by Lewis Gilbert and starring William Holden, Capucine and Tetsurō Tamba. The film, set in the Malayan Emergency, was based on the 1960 novel The Durian Tree by Michael Keon and filmed on location in Malaysia.

Three friends who fought the Japanese in Malaya during World War II end up on opposing sides in the Communist insurgency following the war. Ferris (William Holden) becomes a prosperous rubber plantation owner, while his mistress Dhana (Capucine) is now head of a schoolteacher's union. The third, former guerrilla Ng (Tetsurō Tamba), goes to Moscow to obtain an education. He returns an even more committed revolutionary than during the war, and Dhana is torn between the two men.