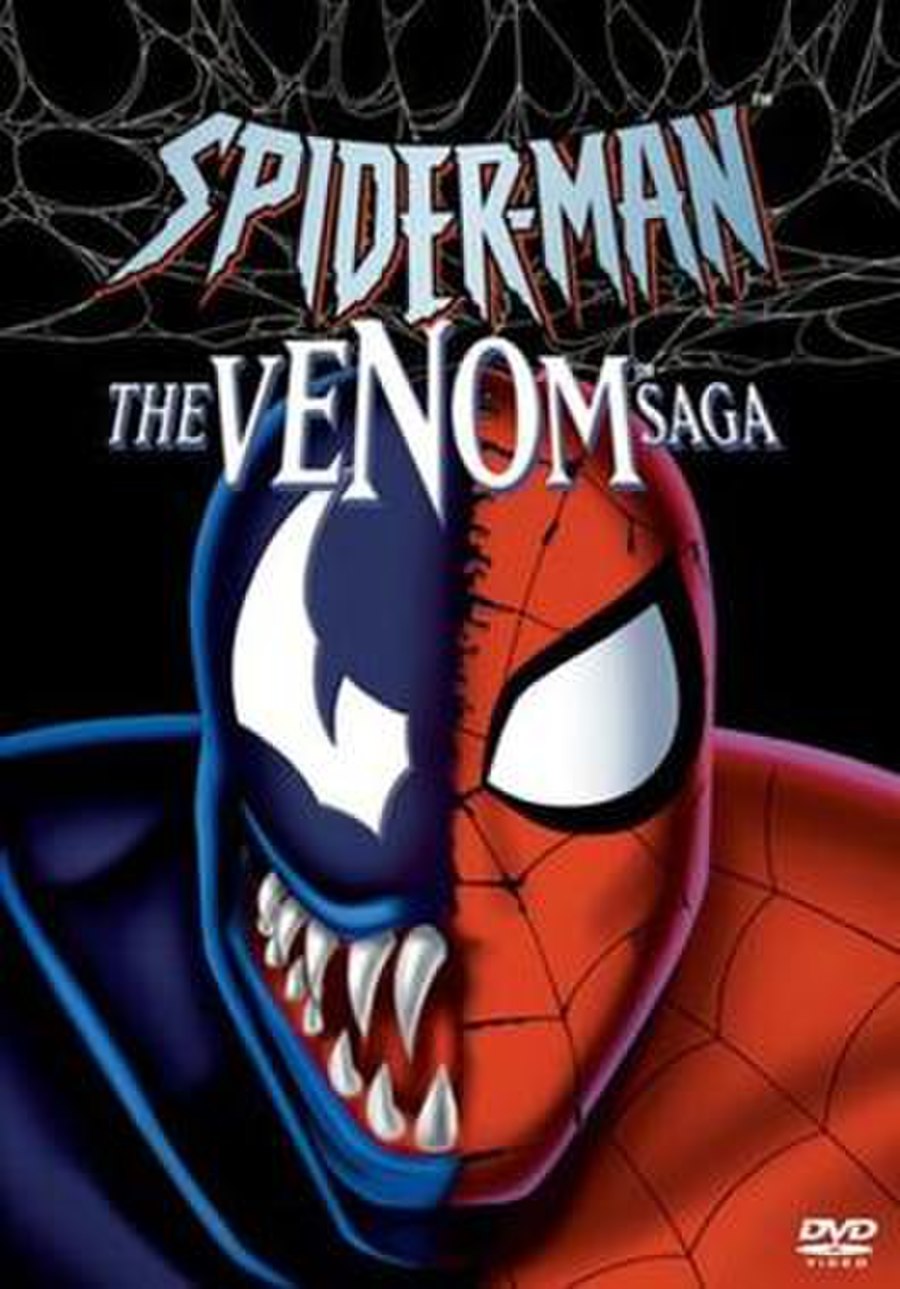 The Venom Saga is a story arc from the 1994 animated series Spider-Man that focused on Venom. The description of the name and chosen episodes debuted in home media by Buena Vista Home Entertainment. The first three episodes are the three-part episode entitled "The Alien Costume" from season one. The last two are the two-part episode entitled "Venom Returns" and "Carnage" which debuted in season three. These certain episodes are responsible for debuting the symbiotic characters Venom and Carnage outside of comic books. The arc was released on DVD as Spider-Man: The Venom Saga.