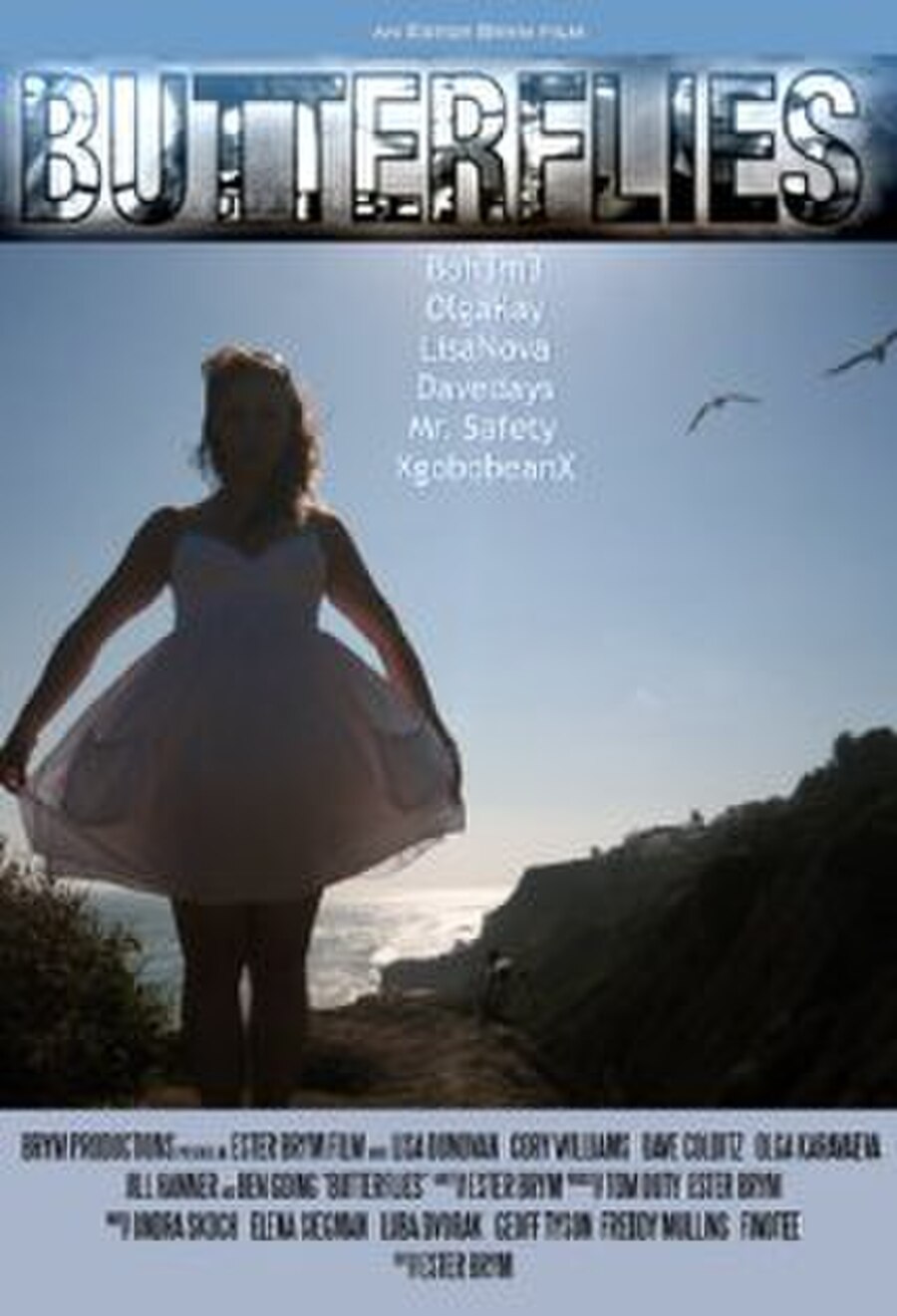 Butterflies is a 2009 documentary film directed by Czech filmmaker Ester Brymova. The film won the Alan J. Bailey Excellence Award in Documentary Filmmaking at the Action on Film International Film Festival, Pasadena, California in the same year. Butterflies was the first feature-length film to explore the lives of viral video stars and one of the first indie films to be launched on YouTube for rental.