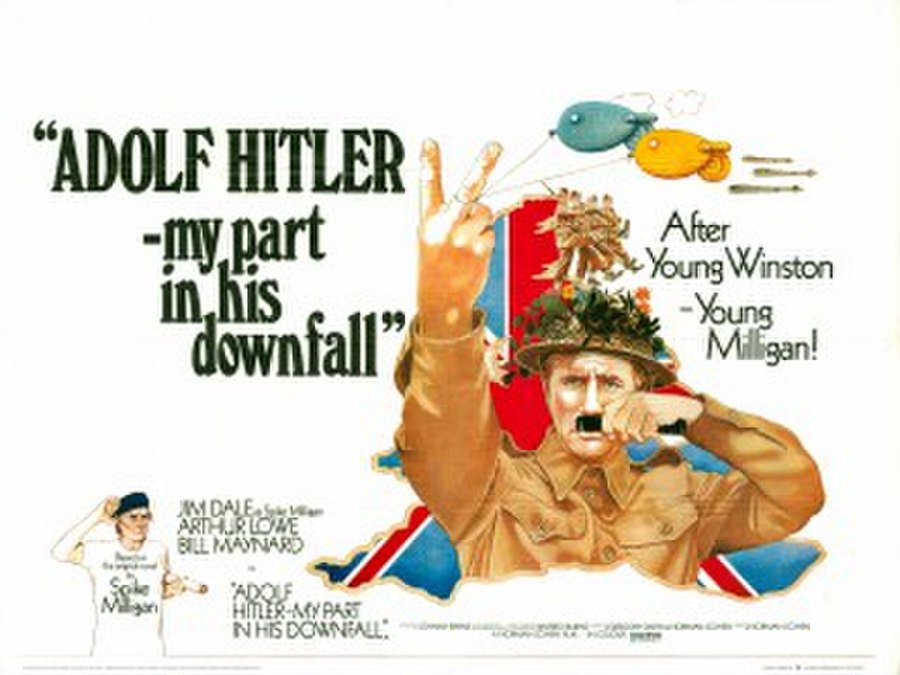 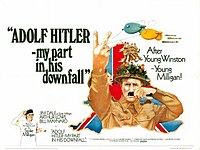 Adolf Hitler: My Part in his Downfall 1973

Adolf Hitler: My Part in His Downfall is a 1973 film adaptation of the first volume of Spike Milligan's autobiography. It stars Jim Dale as the young Terence "Spike" Milligan, while Milligan himself plays the part of his father, Leo. Dale was nominated for the BAFTA Award for Most Promising Newcomer to Leading Film Roles for his performance.

Aspiring jazz musician Terence "Spike" Milligan reluctantly obeys his call-up and joins the Royal Artillery regiment at Bexhill-on-Sea, where he begins training to take part in World War II. But along the way Spike and his friends get involved in many amusing - and some not-so amusing - scrapes.