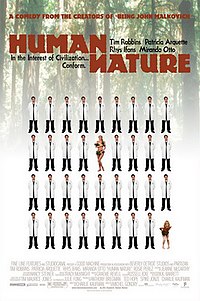 Most of the film is told as flashback: Puff (Rhys Ifans) testifies to Congress, Lila Jute (Patricia Arquette) tells her story to the police, while a dead Nathan Bronfman (Tim Robbins) addresses an unseen audience in the netherworld.