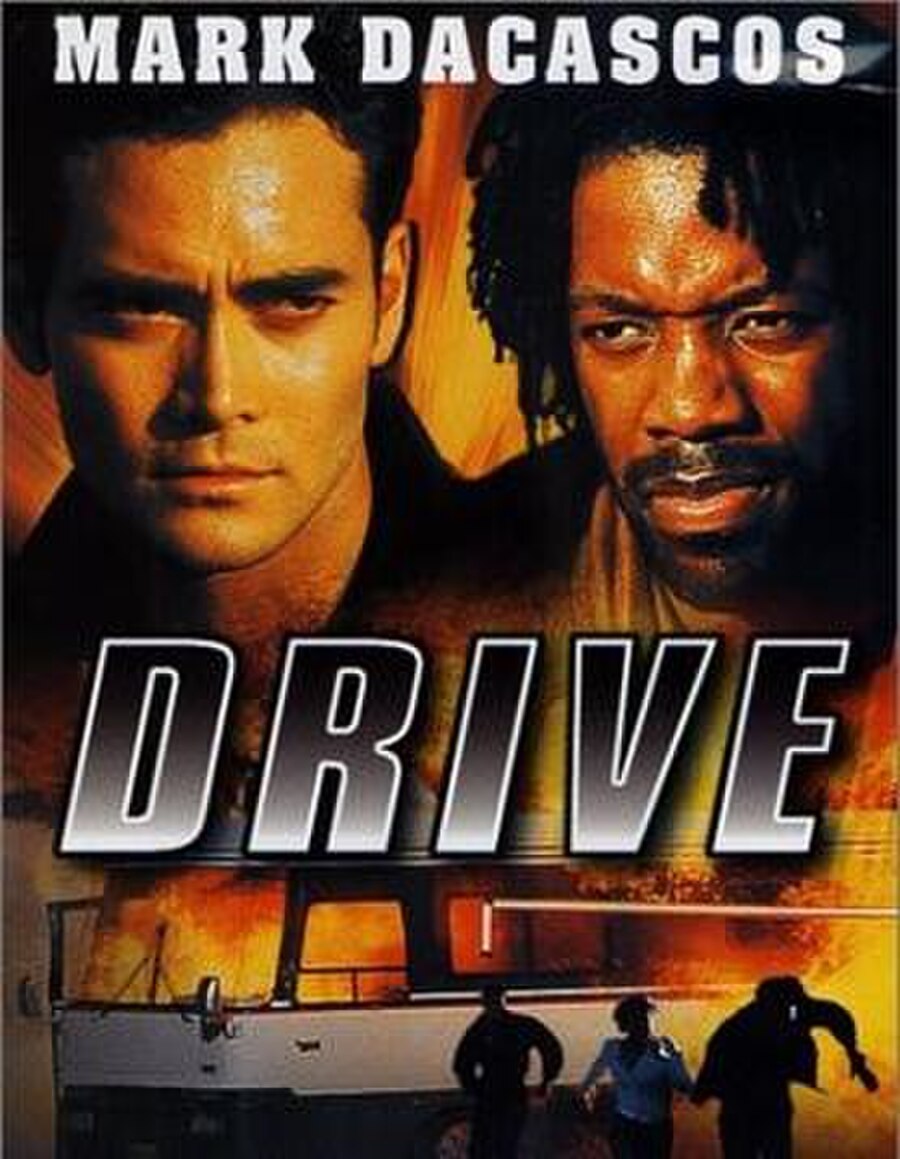 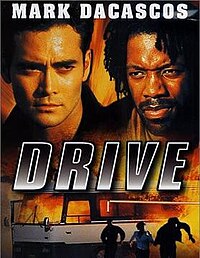 Toby Wong (Dacascos), a special agent from Hong Kong, has had an advanced bio-device installed in his chest, giving him superhuman speed and agility. Because he does not want China to have the device after Hong Kong reverts to Chinese control, he flees to San Francisco with Chinese forces in hot pursuit. Toby plans to sell the device to a company in Los Angeles for $5 million. The forces in pursuit are led by hillbilly assassin Vic Madison. Because Toby has the device in his chest, the mercenaries are ordered to take him alive, meaning they cannot simply shoot him in the torso/kill him, giving him an added advantage in fights.