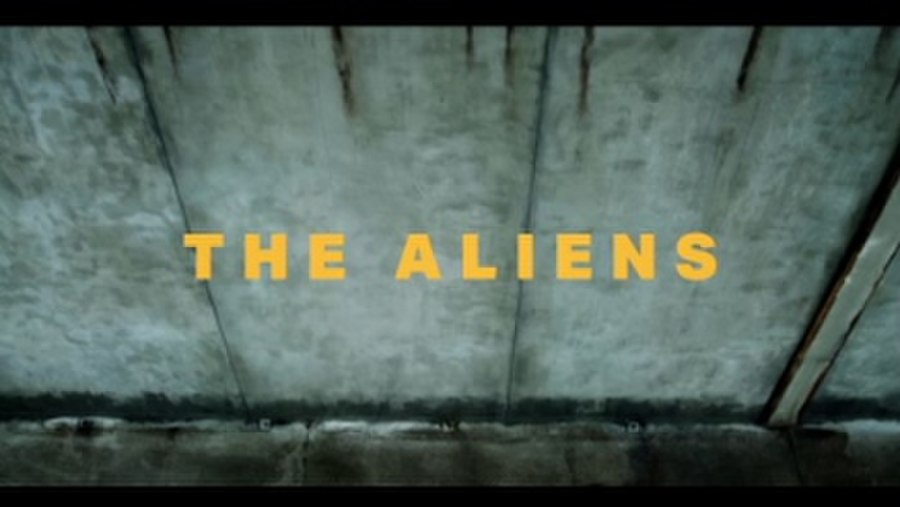 The Aliens is a British science fiction television series created by Fintan Ryan. It is set 40 years after aliens land in the Irish Sea and are reluctantly integrated into British society in the fictional city of Troy. Border guard Lewis Garvey, played by Michael Socha, is caught up in the criminal underbelly of Troy as he learns he is himself half-alien.