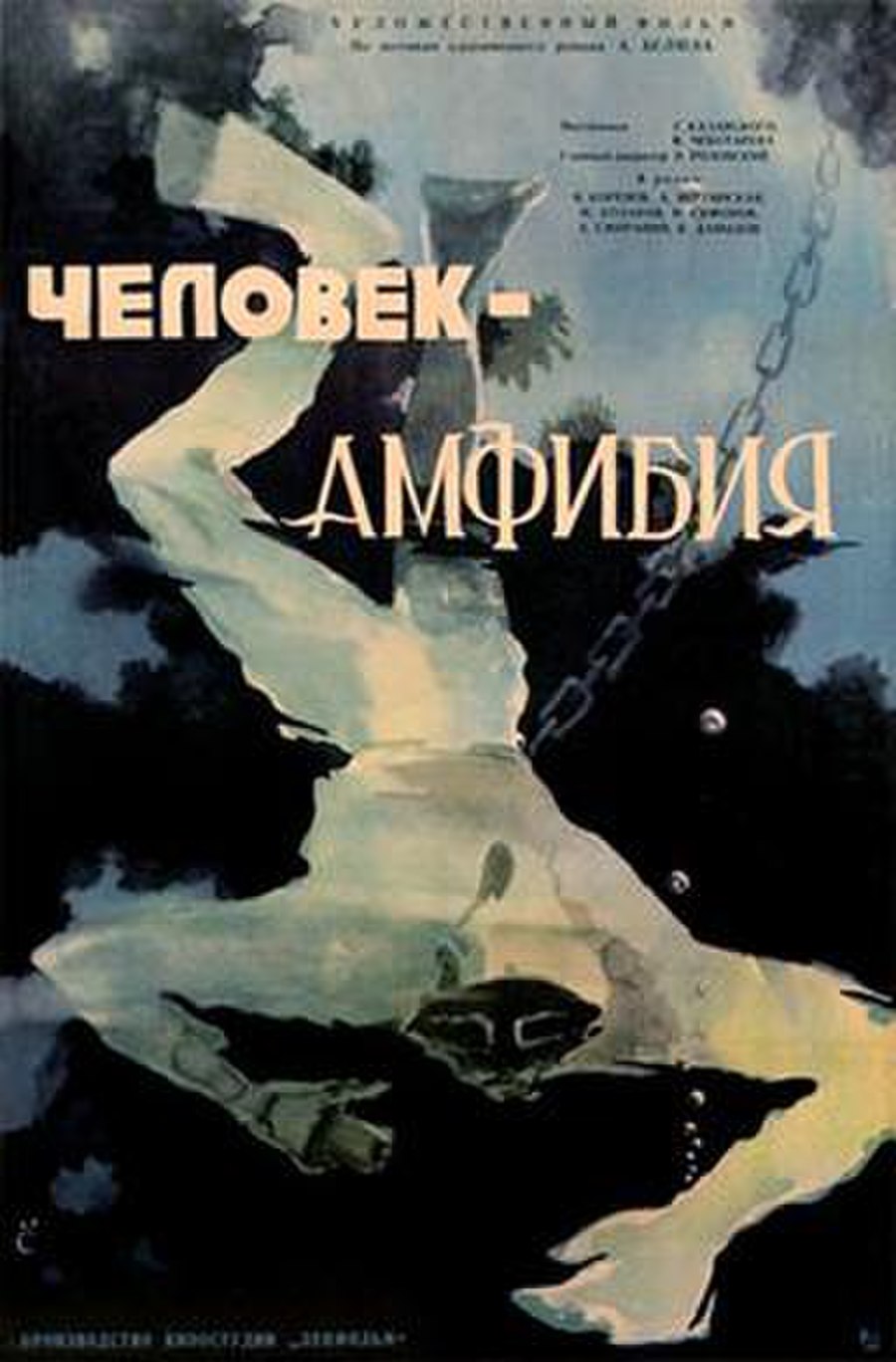 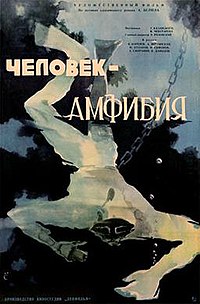 The story is set in a seaside port in Argentina (but filmed in Baku, Azerbaijan SSR), largely among a community of pearl fishers.