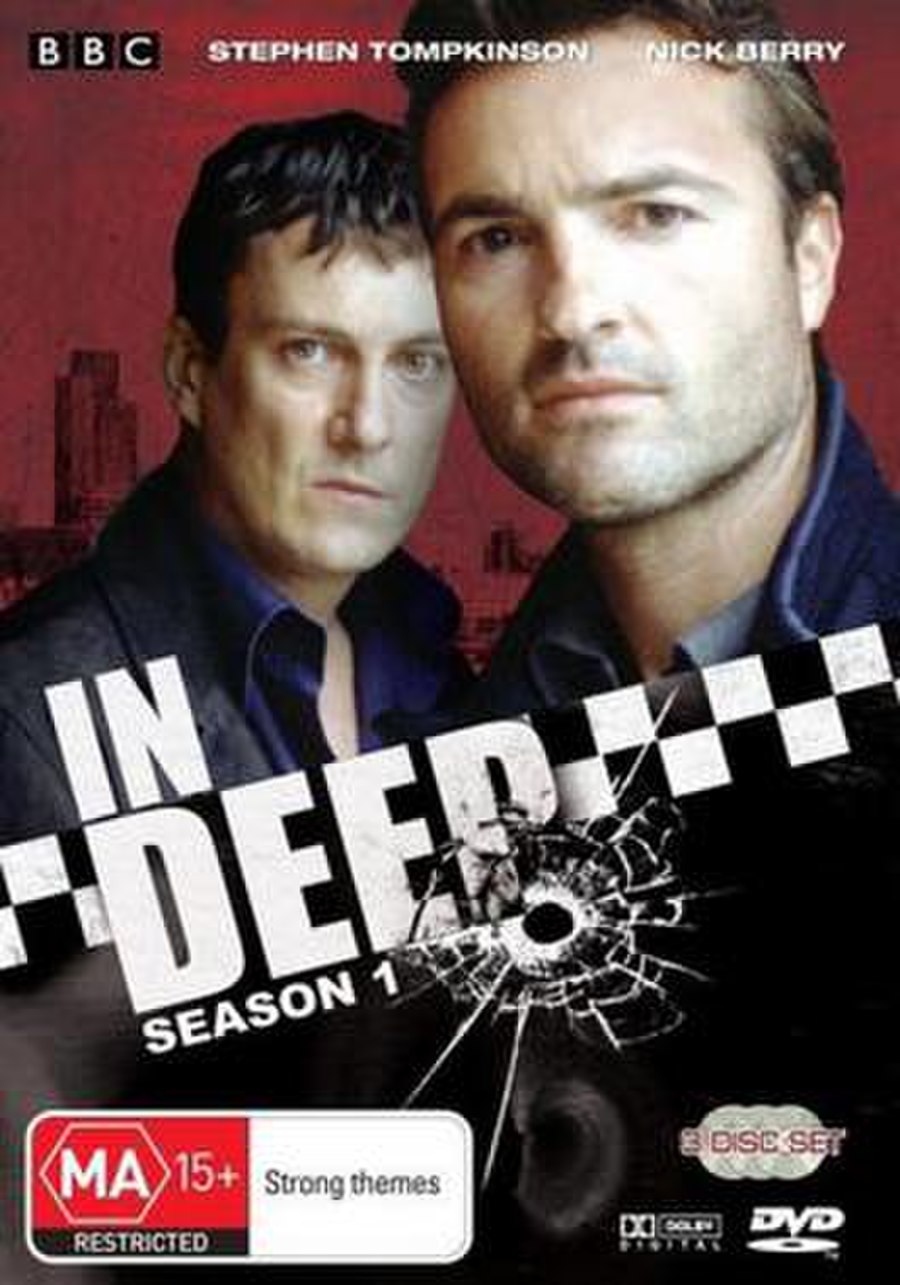 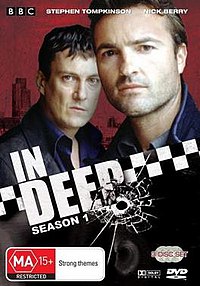 In Deep was a British crime drama series created by Peter Jukes, starring Nick Berry and Stephen Tompkinson as undercover detectives Liam Ketman and Garth O'Hanlon. Three series, comprising a total of twenty-two episodes, aired on BBC1 between 19 February 2001 and 4 March 2003. A complete box set containing all three series was released on 9 July 2012.

Initial press releases of In Deep stated "Life as an undercover detective is demanding. One slip-up can result in disaster, something that Liam Ketman (Nick Berry) and Garth O Hanlon (Stephen Tompkinson) know only too well. The pressure of leading complicated double lives means that sacrifices must be made for the job and the impact on their personal lives is immense." Liam Ketman is described as "a family man whose marriage is under strain because of his job as an undercover detective". Garth O'Hanlon is described as a "character apparently devoid of emotional or family entanglements who deals with often extreme violence as part of his job".