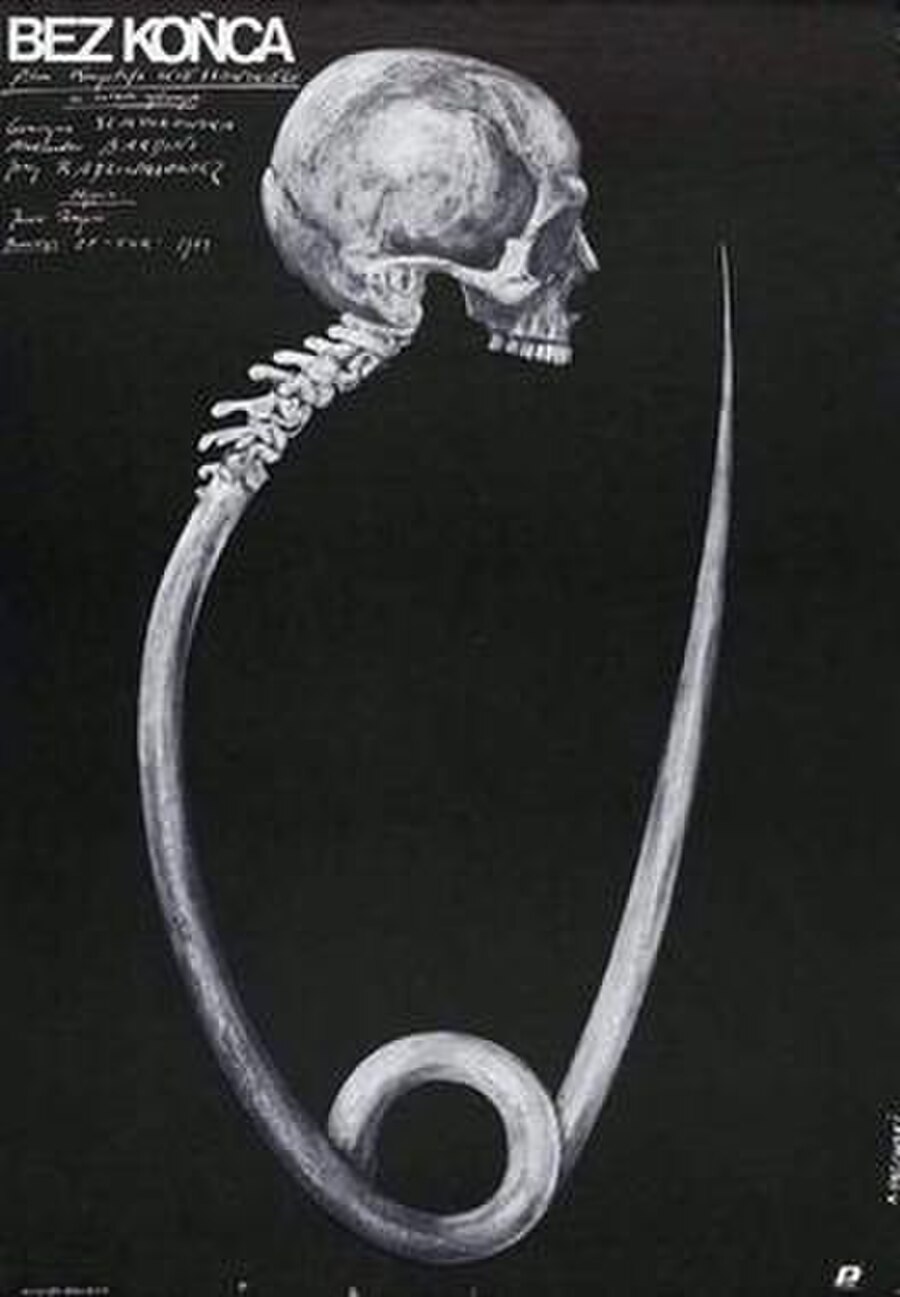 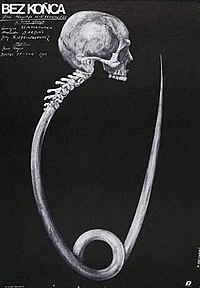 No End is a 1985 film directed by Krzysztof Kieślowski and starring Grażyna Szapołowska, Maria Pakulnis, and Aleksander Bardini. The film is about the state of martial law in Poland after the banning of the trade union Solidarity in 1981. Kieślowski worked with several regular collaborators for the first time on No End.

A Polish translator, Ulla (Grażyna Szapołowska), grieves for her recently deceased lawyer husband. As she copes with her loss, the family of her husband's last client, Darek Stach, contacts her in need of legal documents and advice. Ulla struggles with caring for her son, and alternately trying to remember and to forget her husband, while Darek struggles to come to terms with his imprisonment for political dissidence. Ulla's husband's ghost observes these events, occasionally becoming visible to Ulla and Darek.