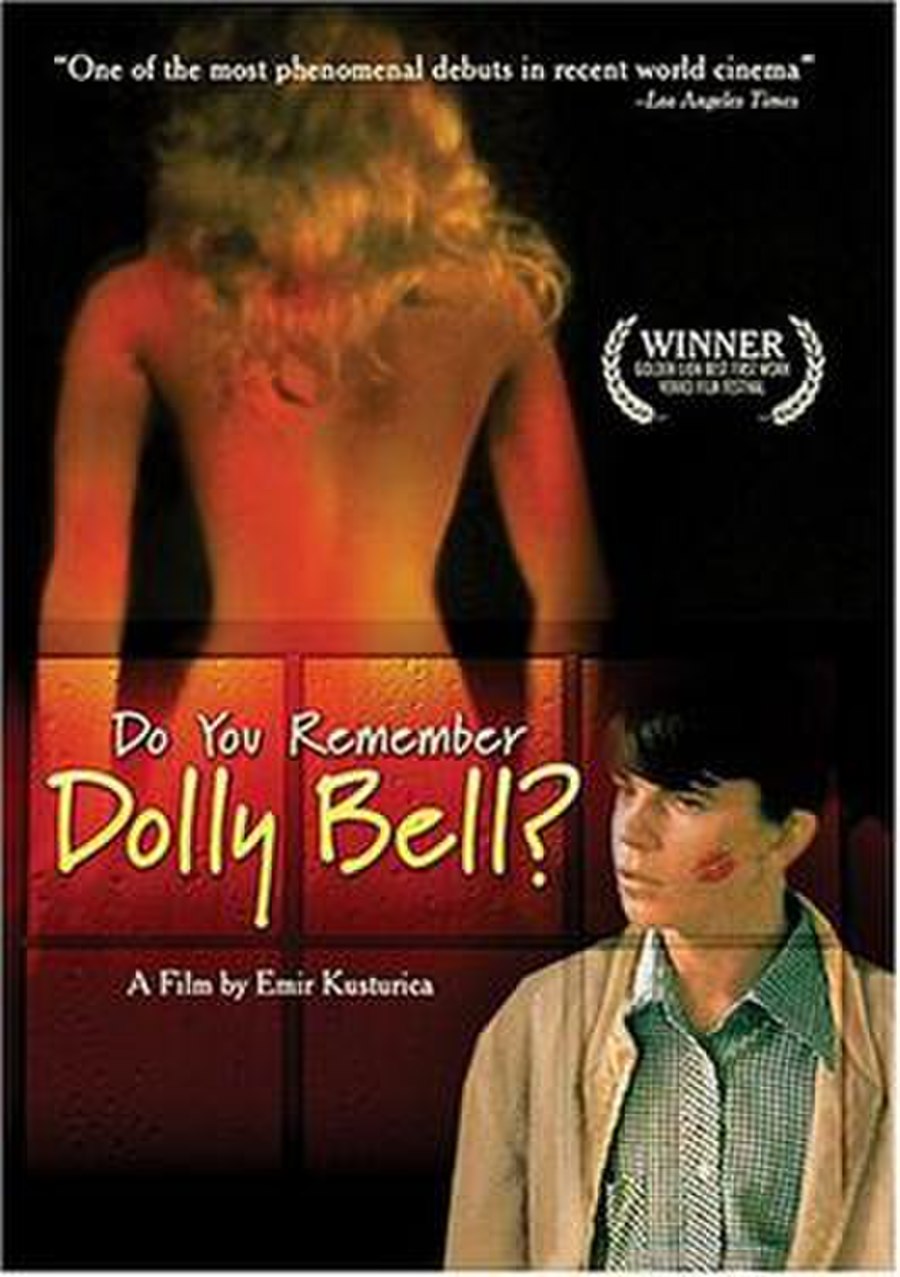 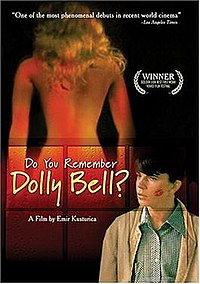 Do You Remember Dolly Bell? is a 1981 comedy-drama film directed by Emir Kusturica, in his feature film directorial debut, and co-written by Kusturica and Abdulah Sidran, based on Sidran's 1979 novel of the same name. The film won Golden Lion for Best First Work at 1981 Venice Film Festival, and was selected as the Yugoslav entry for the Best Foreign Language Film at the 54th Academy Awards, but was not accepted as a nominee.

Set over a single 1963 summer in one of Sarajevo's neighbourhoods, the plot follows the fortunes of a school boy nicknamed Dino (Slavko Štimac) who grows up under the shadow of his good, but ailing, father. Simultaneous to being enthralled with a life that flashes before his eyes and ears in the local cinema and youth centre (where, among other things, he watches Alessandro Blasetti's Europa di notte and listens to Adriano Celentano's "24 Mila Baci"), Dino gets a taste of the world inhabited by local thugs and petty criminals. However, when he is rewarded via a liaison for providing a hiding place for prostitute "Dolly Bell" (Ljiljana Blagojević), his world is turned upside down as he falls in love with her.