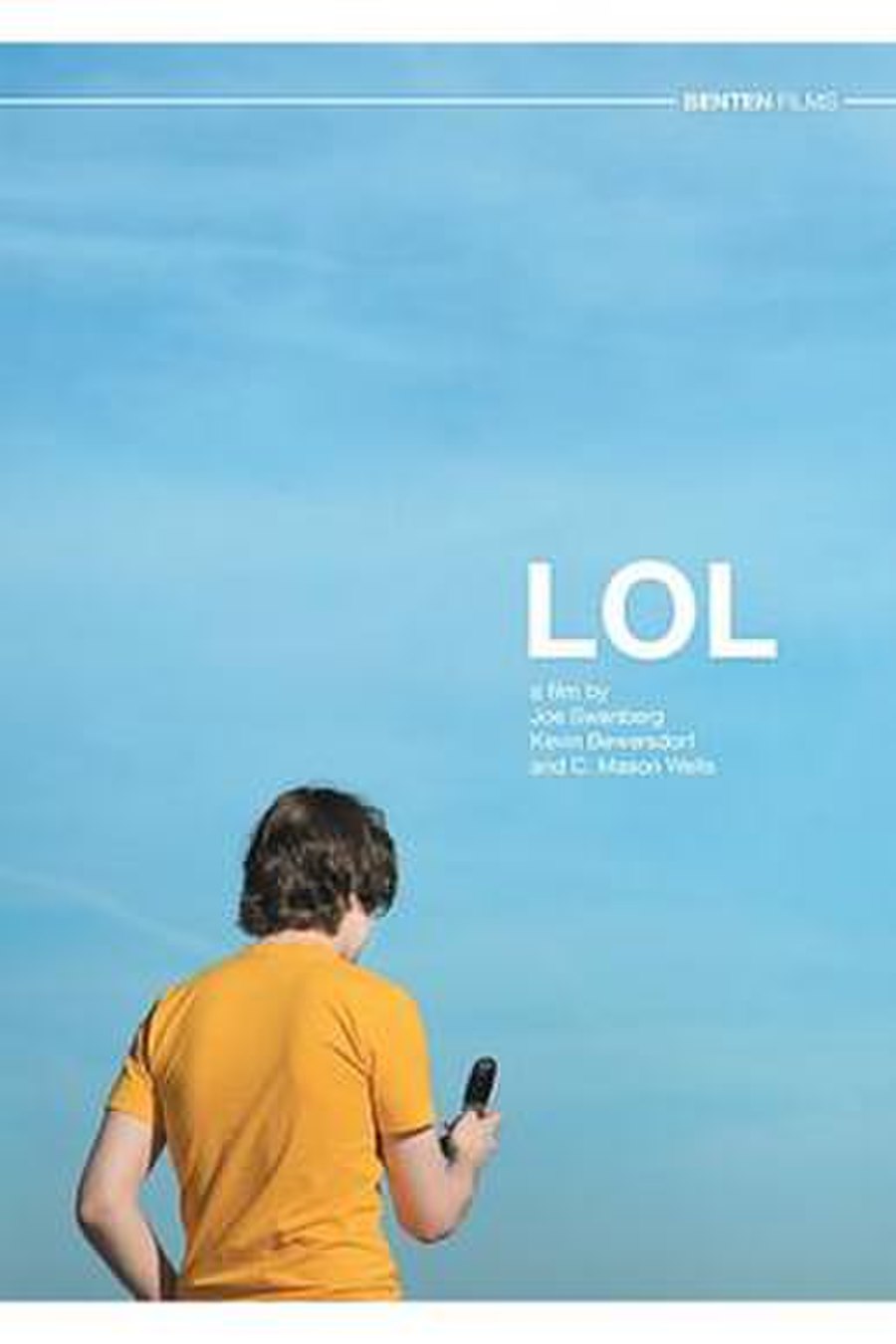 LOL is a 2006 independent mumblecore film by Joe Swanberg that examines the impact of technology on social relations. It is an improvised film that premiered in 2006 at the South By Southwest Film Festival and was later released on DVD.

The movie follows three recent college graduates in Chicago: Tim, Chris and Alex. Tim watches the screen of his laptop as he makes out with his girlfriend. Chris conducts relationships by cellphone. Alex's preoccupation with chat rooms sabotages a potential face-to-face relationship with a girl he meets at a party.