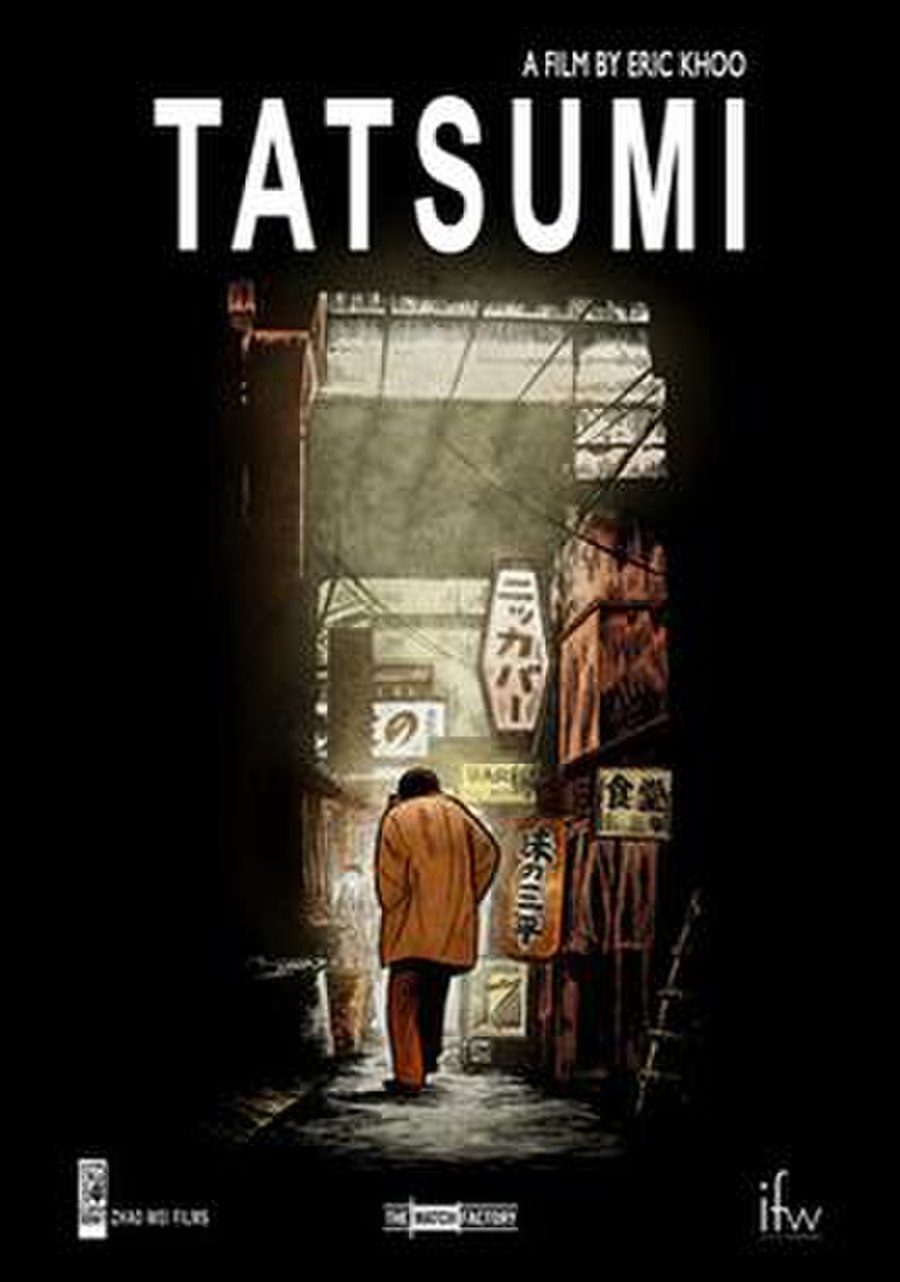 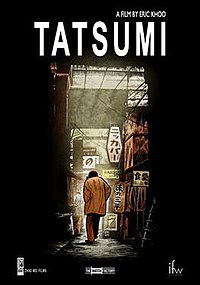 Tatsumi is a 2011 Japanese-language Singaporean animated drama film directed by Eric Khoo. It is based on the manga memoir A Drifting Life and five earlier short stories by the Japanese manga artist Yoshihiro Tatsumi. The film is a Singaporean production with Japanese dialogue, and was animated in Indonesia.

The film follows the career of Yoshihiro Tatsumi, as he begins to work as a comics artist in post-war occupied Japan, meets his idol Osamu Tezuka, and invents the gekiga genre of Japanese comics for adults. Interwoven with the biographical material are segments based on Tatsumi's short stories "Hell", "Beloved Monkey", "Just a Man", "Good-Bye" and "Occupied".