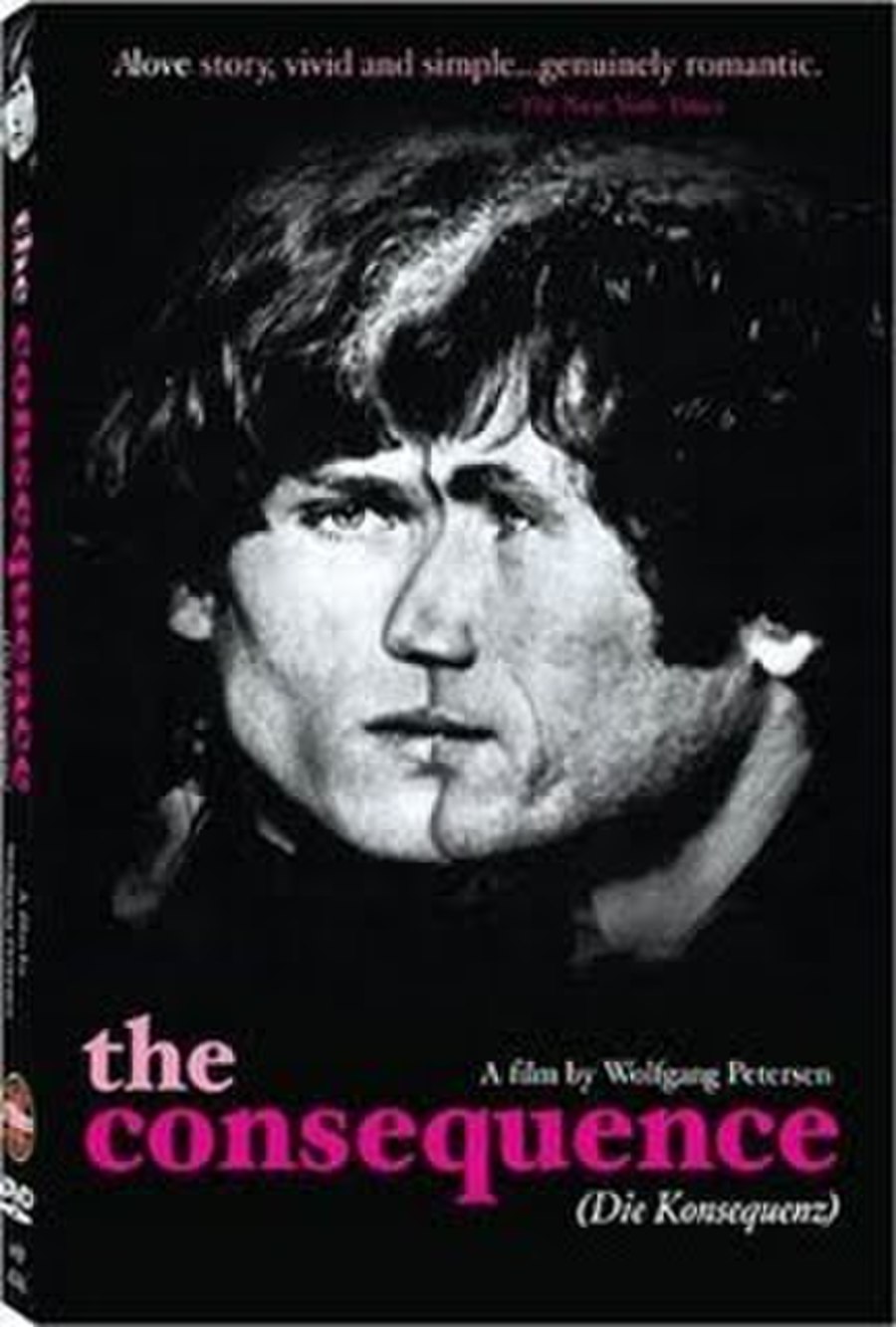 Die Konsequenz (The Consequence) is a West German film from 1977. It is an adaptation of the 1975 autobiographical novel with the same name by Swiss author Alexander Ziegler and directed by Wolfgang Petersen.

Gay actor Martin Kurath (Prochnow) who is in prison develops a friendship with Thomas Manzoni (Hannawald), the 15-year-old son of the prison warden (Lüönd). The two fall in love and they both yearn for Kurath's release. This triggers intense indignation in their surroundings. After Kurath is released a year later, Thomas, accompanied by Kurath, tells his parents he is a homosexual. His father tells him to leave and never return. Kurath and Thomas move in together and Thomas enrolls in school. Thomas' father, however, then has him arrested and condemned to a brutal reformatory. Kurath obtains a fake passport and poses as a psychology doctoral candidate and helps Thomas escape with him to Germany. They are betrayed by a German homosexual friend of Kurath's who insists, in Kurath's absence, that Thomas become his lover in order to obtain a German residency permit. Thomas does so, but then refuses to sleep with the betrayer, is kicked out and prostitutes himself. Broken by these experiences, he voluntarily returns to the reformatory. When he reaches 21 and is released, he is so psychologically damaged that, despite reunion with Kurath, he attempts suicide and is committed to a psychiatric hospital. He escapes and the film ends with a TV announcement that the police are looking for him and that the public should, if approaching him, treat him gently, as he is very depressed and confused.