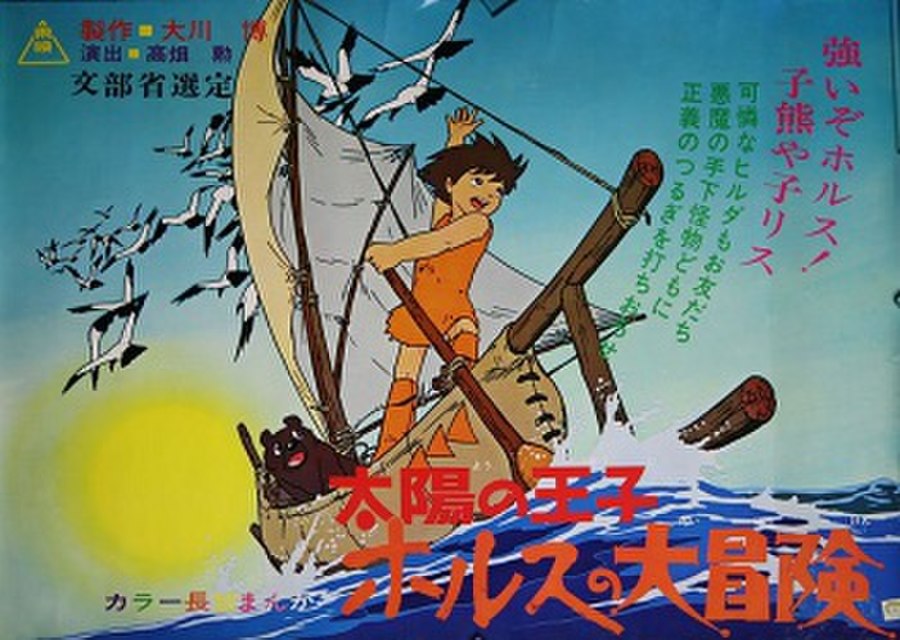 The Great Adventure of Horus, Prince of the Sun lang 1968

is an anime film released in July 1968. The directorial feature film debut of Isao Takahata, it is also the first major film by Hayao Miyazaki. Horus marked the beginning of a partnership that would last for the next 50 years across numerous animation studios.