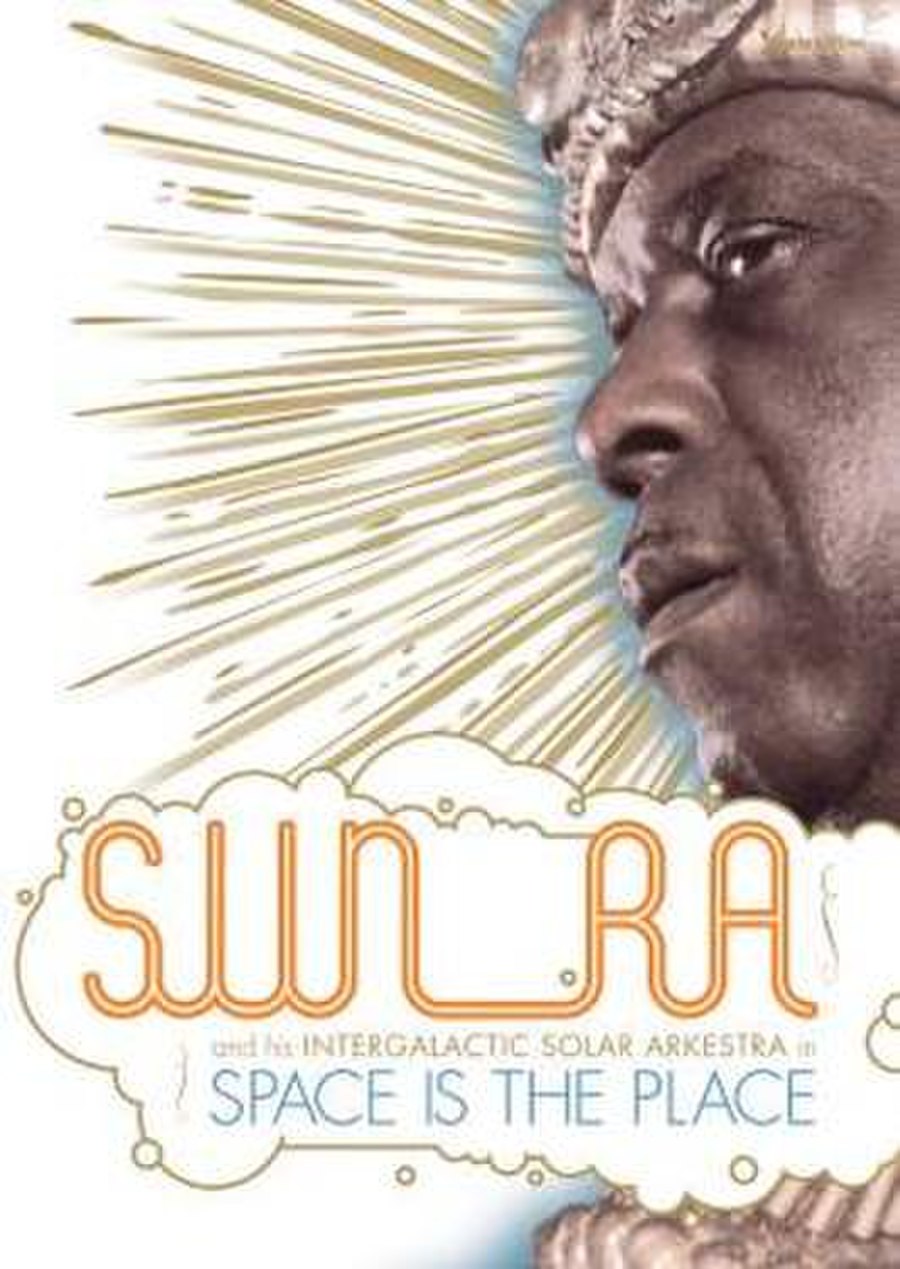 Space Is the Place is an 85-minute Afrofuturist science fiction film made in 1972 and released in 1974. It was directed by John Coney, written by Sun Ra and Joshua Smith, and features Sun Ra and his Arkestra. A soundtrack was released on Evidence Records.

Sun Ra, who has been reported lost since his European tour in June 1969, lands on a new planet in outer space with his crew, known as "the Arkestra", and decides to settle African Americans on this planet. The medium of transportation he chooses for this resettlement is music. He travels back in time and returns to the Chicago strip club where he used to play piano with the name "Sonny Ray" in 1943, where he confronts the Overseer (Ray Johnson), a pimp-overlord, and they agree on a game of cards for the fate of the Black race.