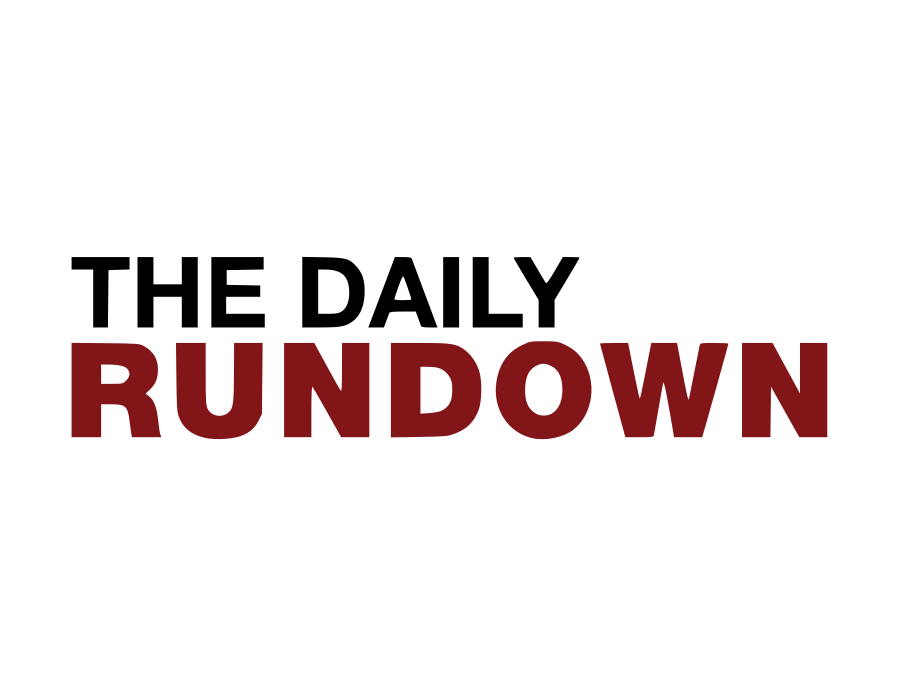 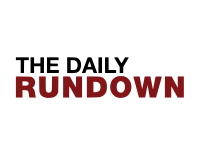 The Rundown with José Diaz-Balart is an American political news talk show that aired on MSNBC. The show premiered on January 11, 2010, and hosted by Jose Diaz-Balart. The program aired in the 9 a.m. to 11 a.m. timeslot on weekdays.