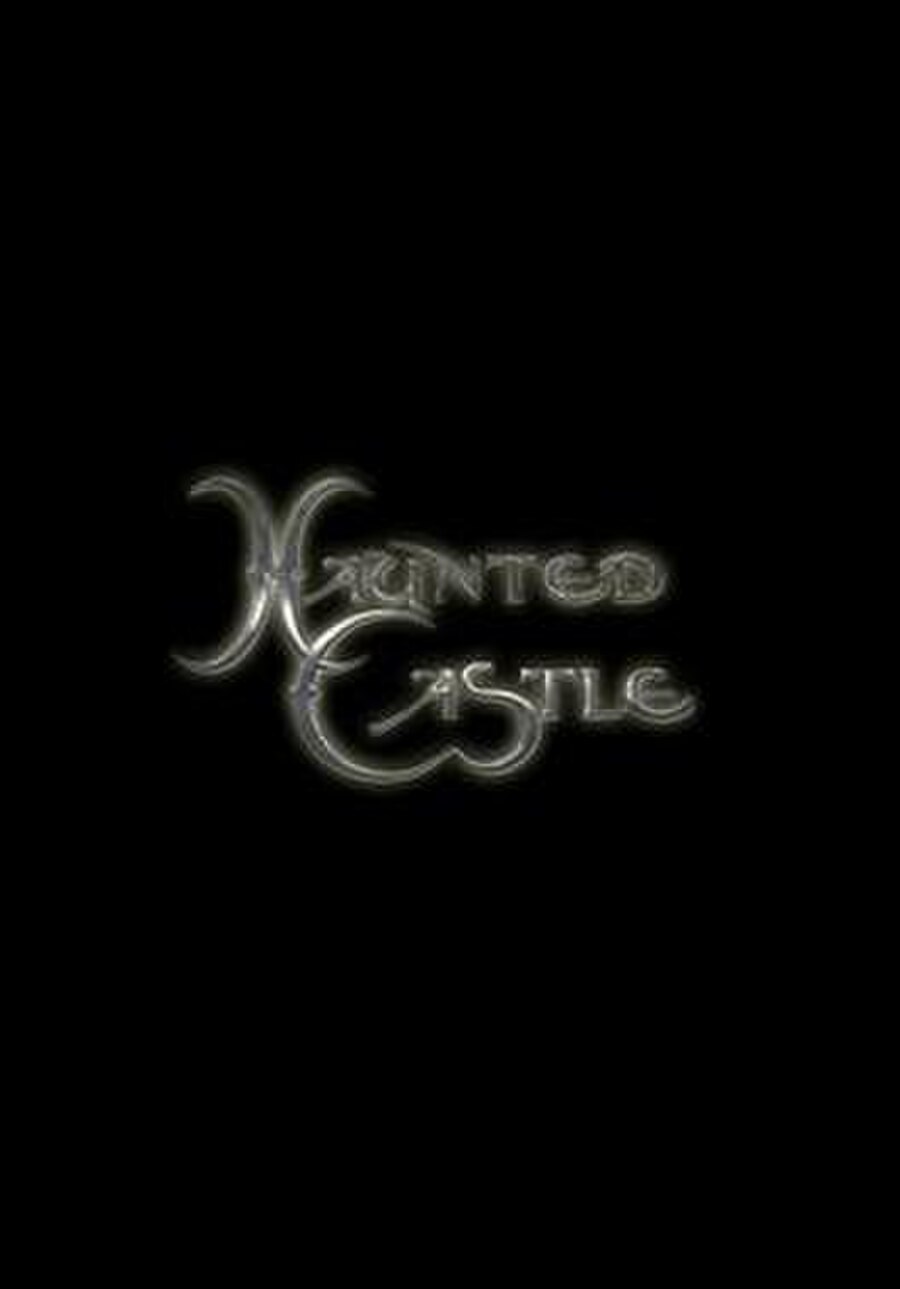 Haunted Castle is a 2001 Belgian/American animated horror film in IMAX theaters. The film is rated PG and is computer-animated with 3D effects.

A young, aspiring American musician and singer named Johnny has been notified by a British law firm that his mother, an aging rock star whom Johnny hasn't seen or heard from since he was 3 years old, has died in a helicopter accident. Johnny has been willed her castle and all of her property and money, but he must visit the actual estate, located in England, to claim these things. As he drives up to the castle, a lightning bolt hits a grave on the castle grounds, and a glowing sphere emerges.