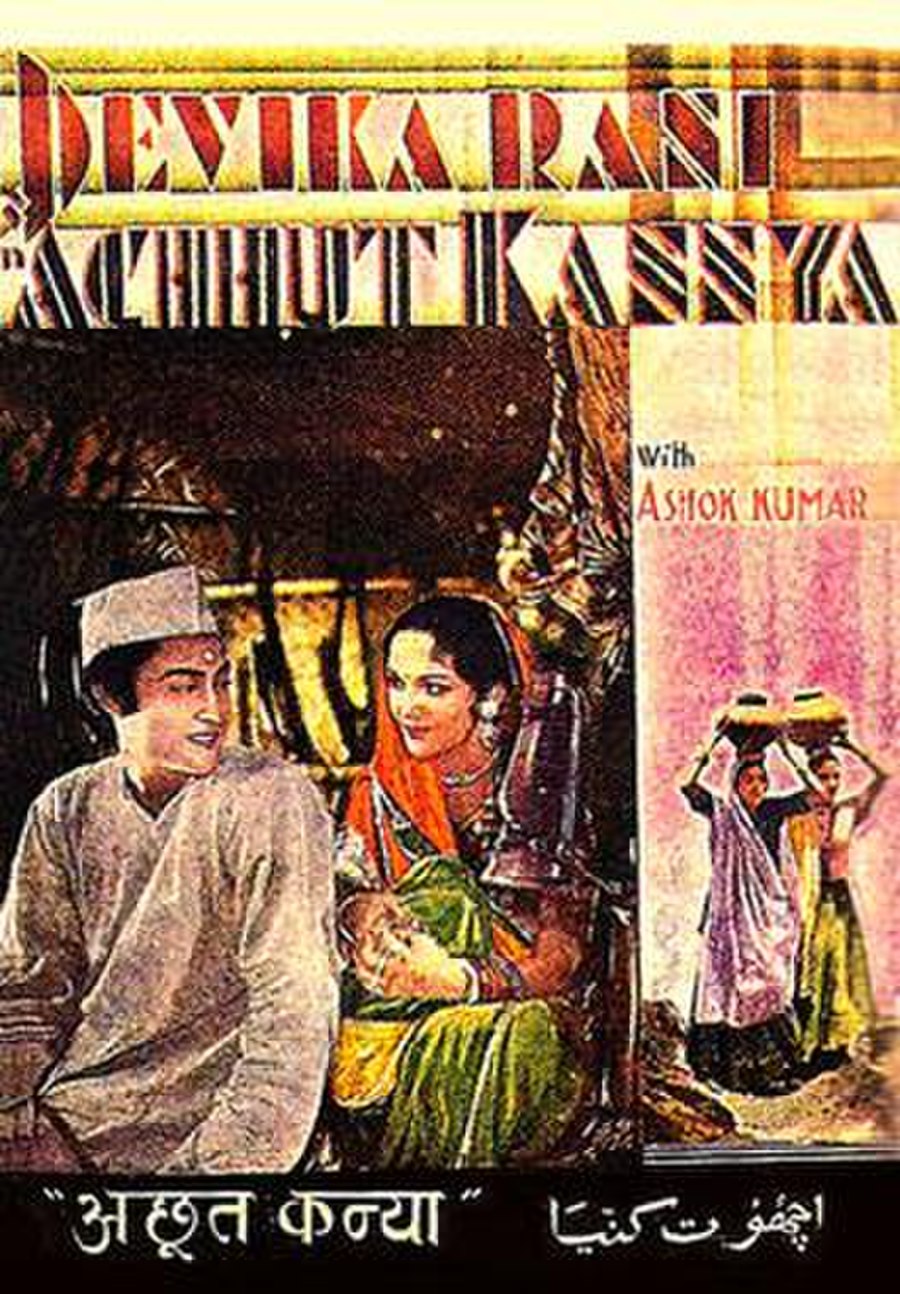 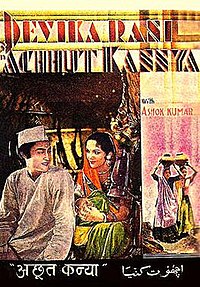 Achhut Kannya is a 1936 Indian Hindustani film. Among the early super-hits in the Bombay film industry, the film deals with the social position of Dalit girls and is considered a reformist period-piece.

The movie is set in the 1900s. Pratap (Ashok Kumar) and Kasturi (Devika Rani) are childhood friends, deeply in love with each other. Unfortunately, Pratap is a Brahmin and Kasturi is an untouchable (achhut). Social conventions of the time preclude any possibility of the two ever uniting.