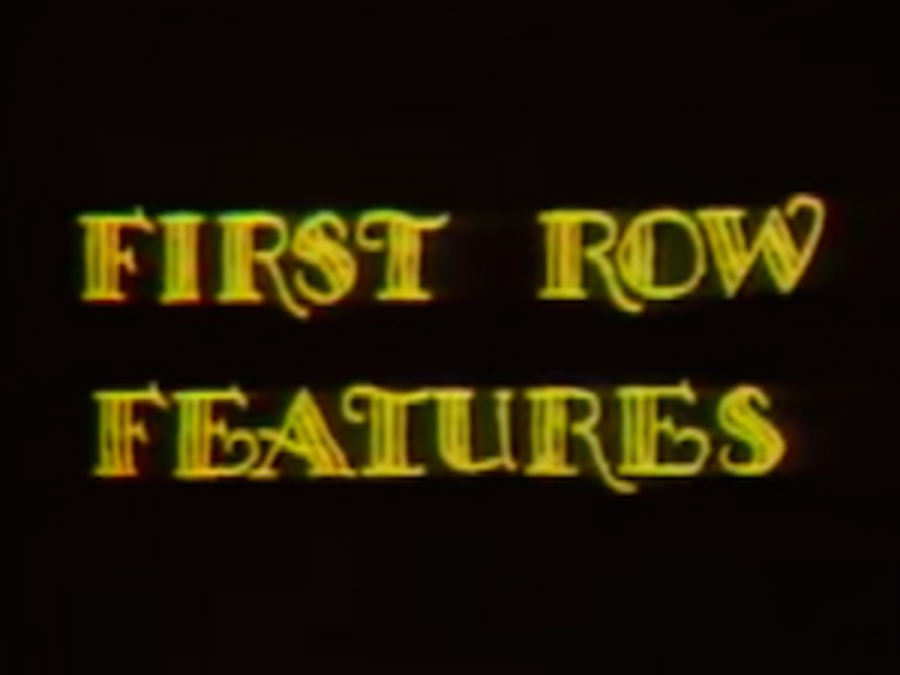 First Row Features is an American anthology series that premiered on the television network Nickelodeon in February 1980 and continued to air until January 1982. It mainly carried British television films for children and family audiences, most of which were filmed in the 1950s–60s. It featured a claymation title sequence created in-house at Nickelodeon's temporary headquarters in Buffalo, New York. First Row Features was a predecessor to the similarly-formatted Special Delivery, which debuted later in the same year and eventually replaced it.