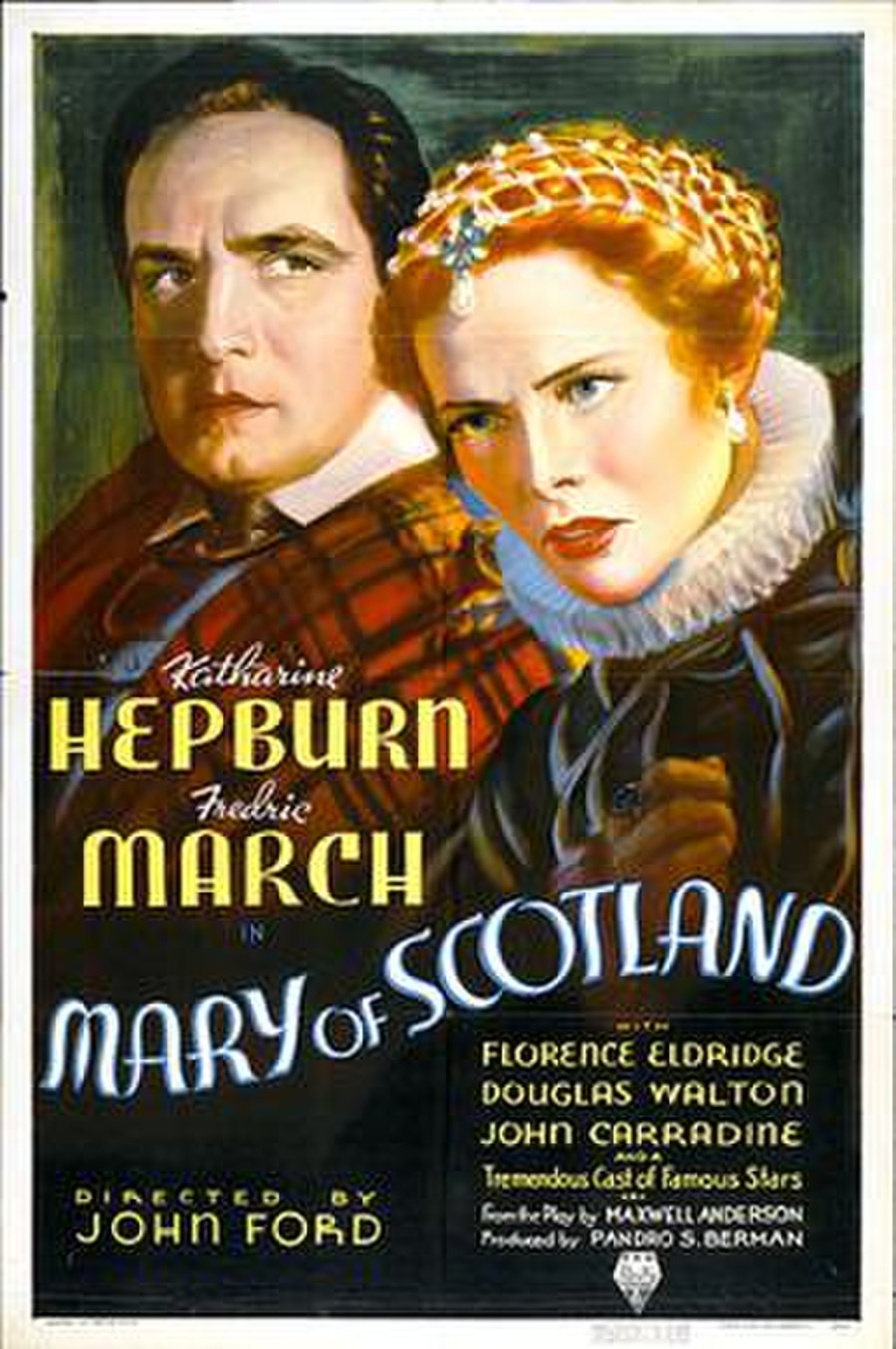 Mary of Scotland is a 1936 RKO film starring Katharine Hepburn as the 16th-century ruler Mary, Queen of Scots. Directed by John Ford, it is an adaptation of the 1933 Maxwell Anderson play, with Fredric March reprising the role of Bothwell, which he also performed on stage during the run of play. The screenplay was written by Dudley Nichols. Ginger Rogers wanted to play this role and made a screen test, but RKO rejected her request to be cast in the part feeling that the role was not suitable to her image.

Note: Someone copied this plot summary from the TCM.com article. Wikipedia forbids this.