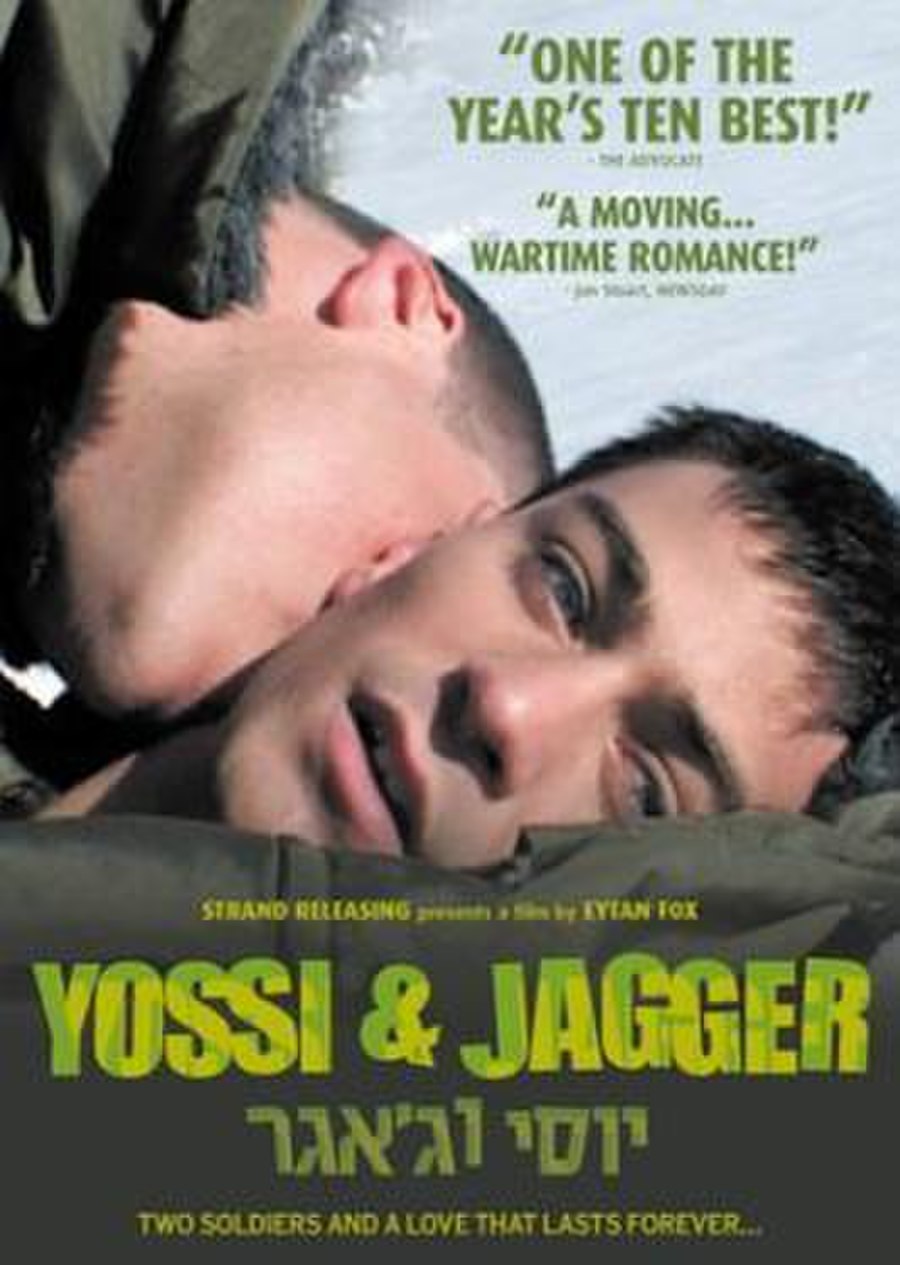 Yossi & Jagger is a 2002 Israeli romantic drama film directed by Eytan Fox about soldiers at the Israel–Lebanon border who try to find some peace and solace from the daily routine of war.

Yossi (Ohad Knoller) commands a company of soldiers in the snow-covered mountains near Lebanon. In secrecy, he leads a passionate romantic relationship with his second-in-command officer, Lior (Yehuda Levi), who is called Jagger by everyone for his rock star-like handsomeness and his lip-syncing Mick Jagger.