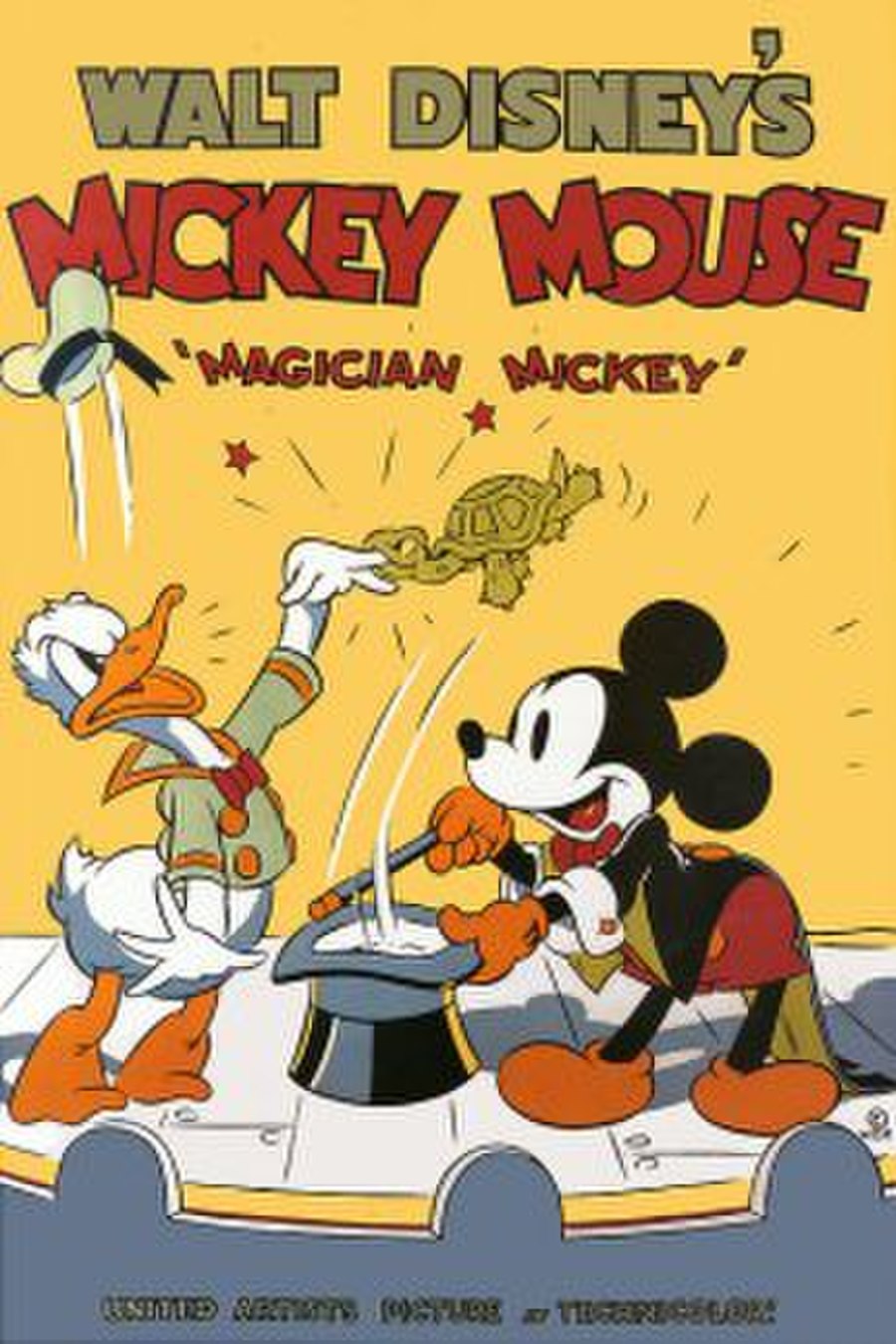 Magician Mickey is a 1937 Walt Disney Mickey Mouse cartoon, originally released to theaters on February 6, 1937. This was the 92nd Mickey Mouse short to be released, and the third for that year.

When a jealous Donald Duck tries to sabotage Mickey's magic act, he ends up becoming the victim of many of his magic tricks. In the end, Donald shoots the fireworks from Mickey's flare gun but accidentally causes the entire stage collapse on top of them.