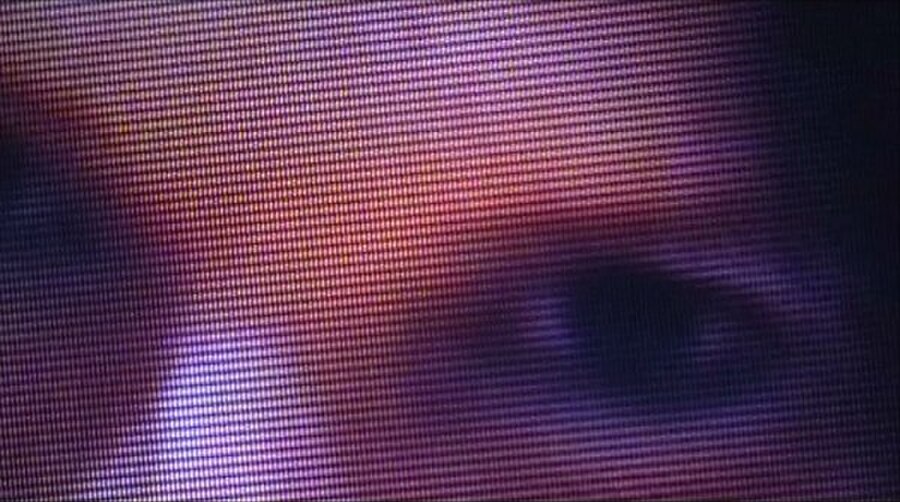 Sam Jackson's Secret Video Diary is a British independent film. The makers believe it is notable for being the first film ever made whose leading actor has died before the start of principal photography. The film's eponymous lead was played by Posy Miller, who died of acute leukemia on 24 December 2002.

Samantha Jackson, a television videotape editor, was last seen in August 2003 and is officially classified as a missing person. Whilst sifting through Sam's flat several weeks after her disappearance, one of her friends, Abi Wright, discovers part of a video diary that Sam was making only a few weeks before her disappearance. The diary was a record of Sam's experiences phone dating, and was designed to be shown as Reality TV. Soon afterwards, the TV producer working with Sam, Kerry Finch, returns from a foreign assignment and tries to contact her - finding Abi instead. Kerry Finch has more tapes, which end dramatically after an apparent sudden downturn in Sam Jackson's fortunes.