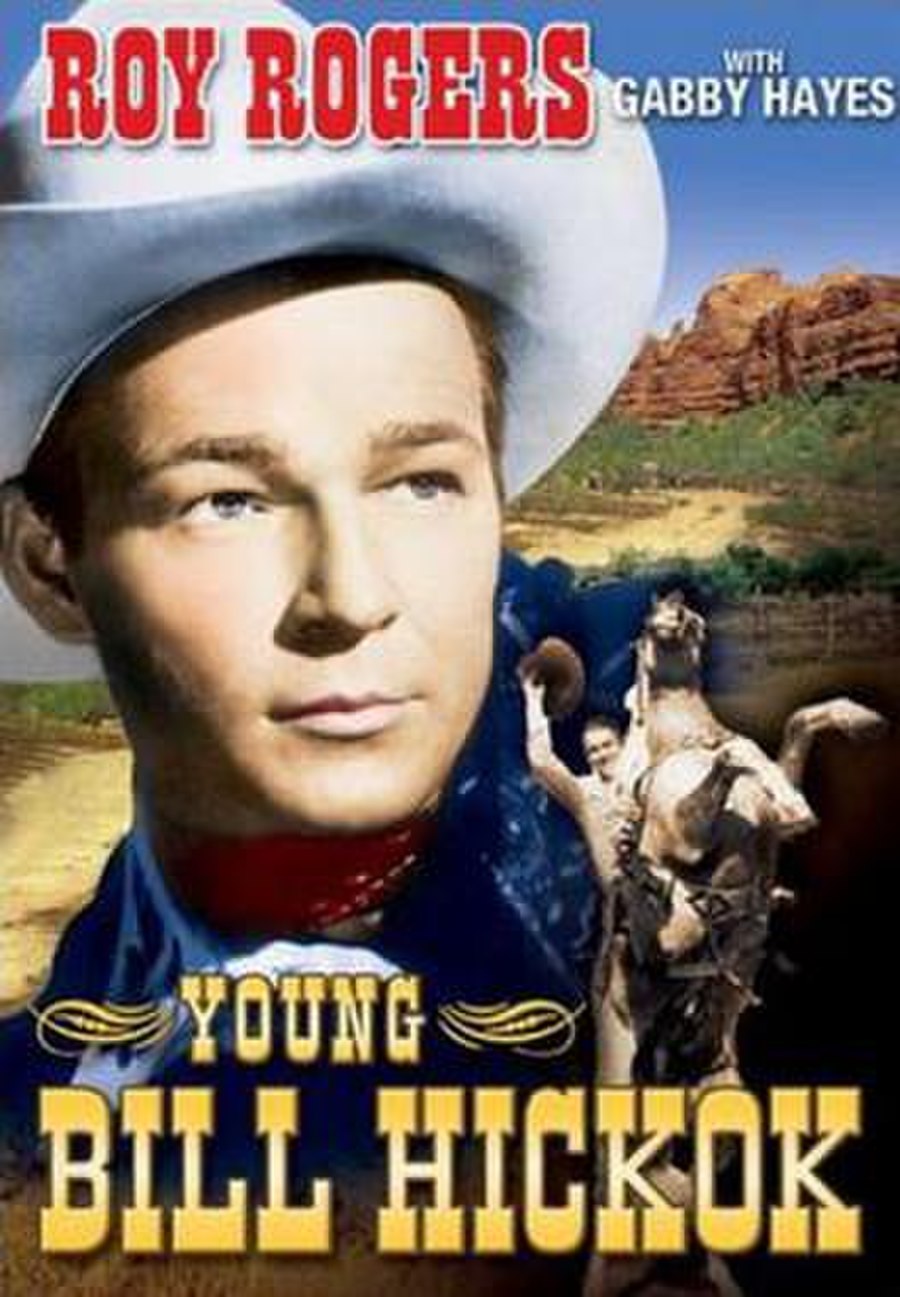 An agent of an unspecified foreign power (John Miljan) plots to take over California during the confusion of the American Civil War. He uses Morrell and his Overland Raiders to prevent news from reaching the east. The Raiders rustle the stagecoach and Pony Express horses from the various relay stations to cut all lines of communication to and from the east. Bill Hickok is sent out to one of the relay stations in hopes that he would be able to keep the ponies from the raiders. Calamity and Gabby, horse traders for the relay stations, ride up with their Indian helpers just as Bill finishes off the last few Raiders that had attacked his post. Bill has been severely hurt so Calamity and Gabby stick around for a while.