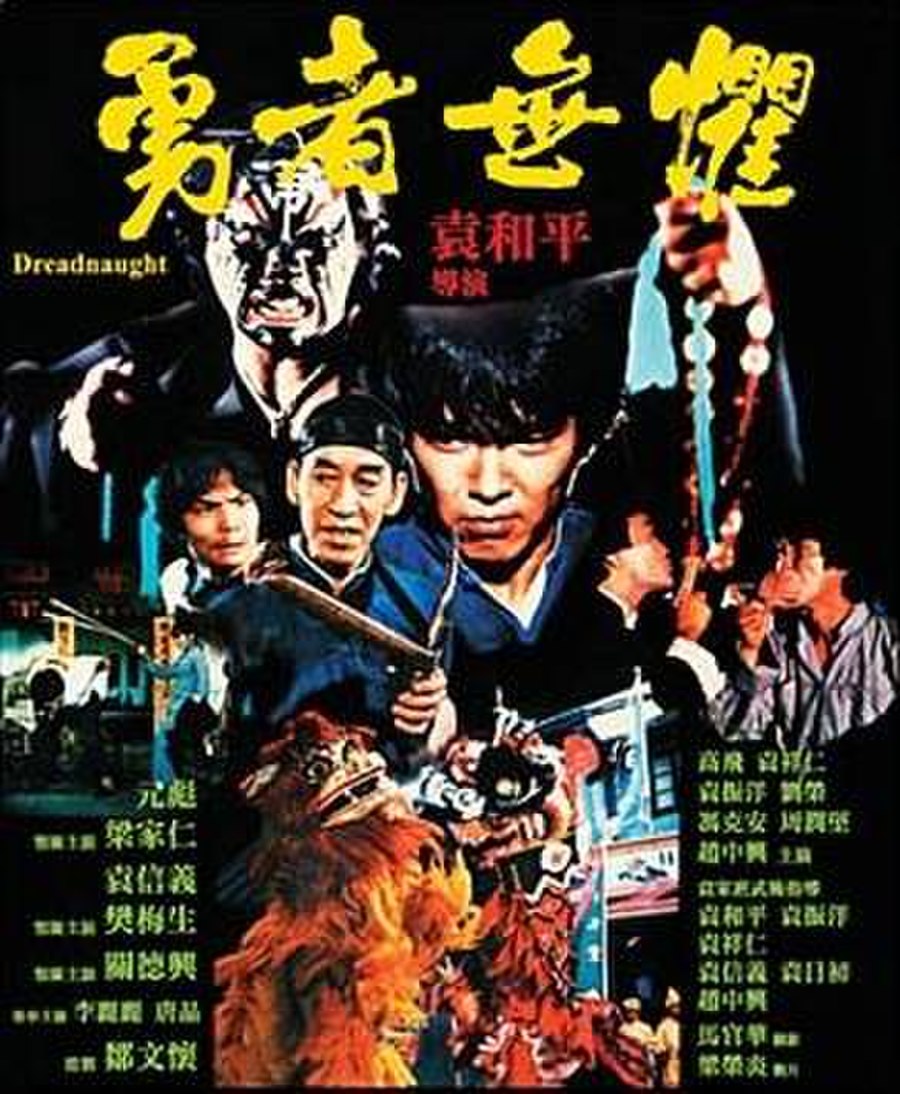 A short-tempered, violent criminal named White Tiger is on the run from the police and joins a theater troupe to hide out, killing anyone who angers him or who suspects his identity. One person he unsuccessfully tries to kill several times is a cowardly laundry man named Mousy, who manages to escape by fleeing. When Mousy's close friend and elder brother figure, Leung Foon, is killed by White Tiger, Mousy overcomes his cowardliness enough to seek revenge.