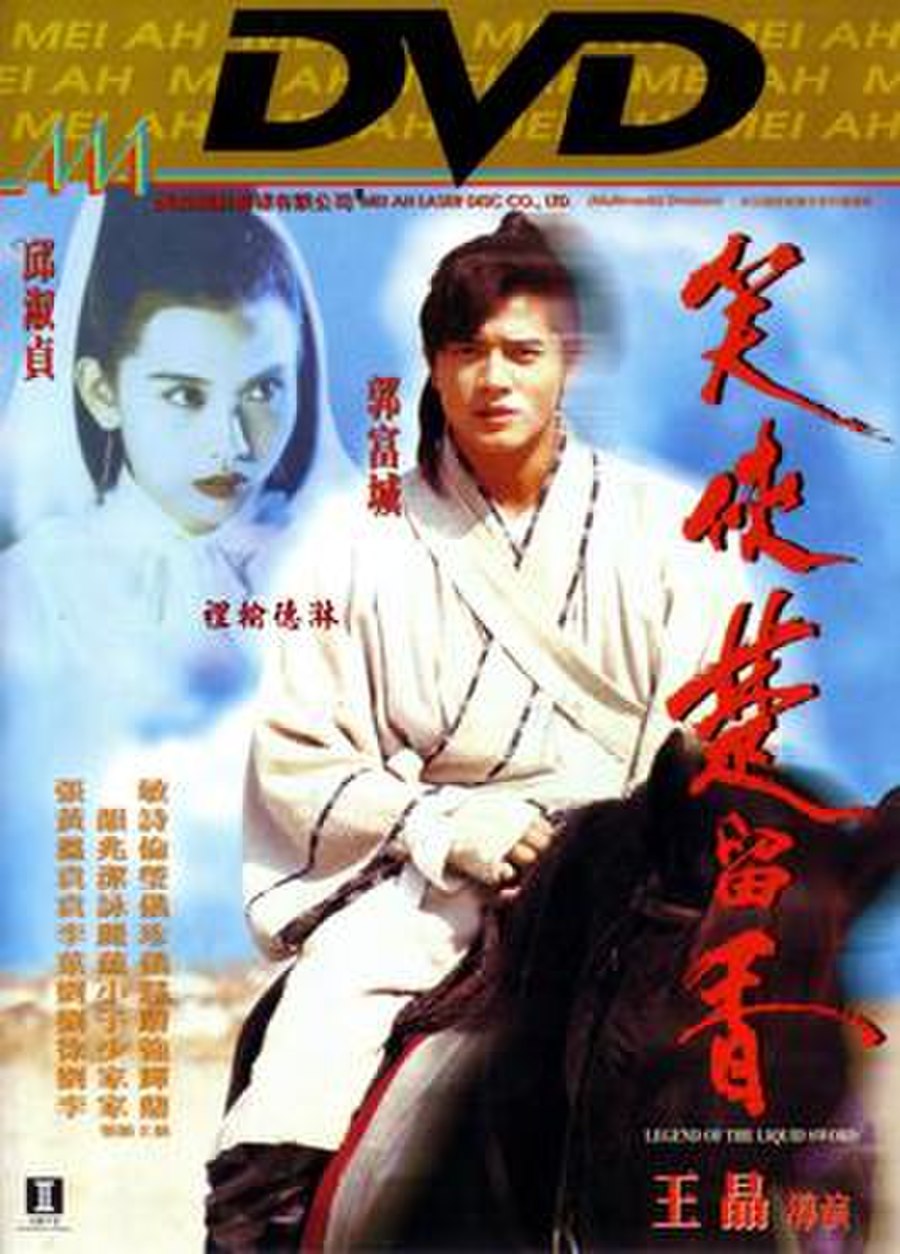 Legend of the Liquid Sword 1993

Legend of the Liquid Sword is a 1993 Hong Kong wuxia comedy film loosely based on Gu Long's Chu Liuxiang novel series. The film was written and directed by Wong Jing and stars Aaron Kwok as the titular protagonist.

The young Chor Lau-heung learns martial arts from Tuk-ku Kau-pai and has attained a high level of skill. His teacher sends him to Shaolin Monastery to attend a contest that is held once every ten years. On the journey, Chor meets Wu Tit-fa and Chung-yuen Yat-dim-hung. When Chor arrives at Shaolin, he fights with a Shaolin student called Mo-fa but neither of them is able to defeat each other. They decide to have a match again on another day. One night, Chor meets Mo-fa and strike up a conversation with her. Both of them decide to enter the palace in search of adventure. They disturb the prince on his wedding night but are accidentally caught in a trap and only manage to escape with the help of Chor's friends.