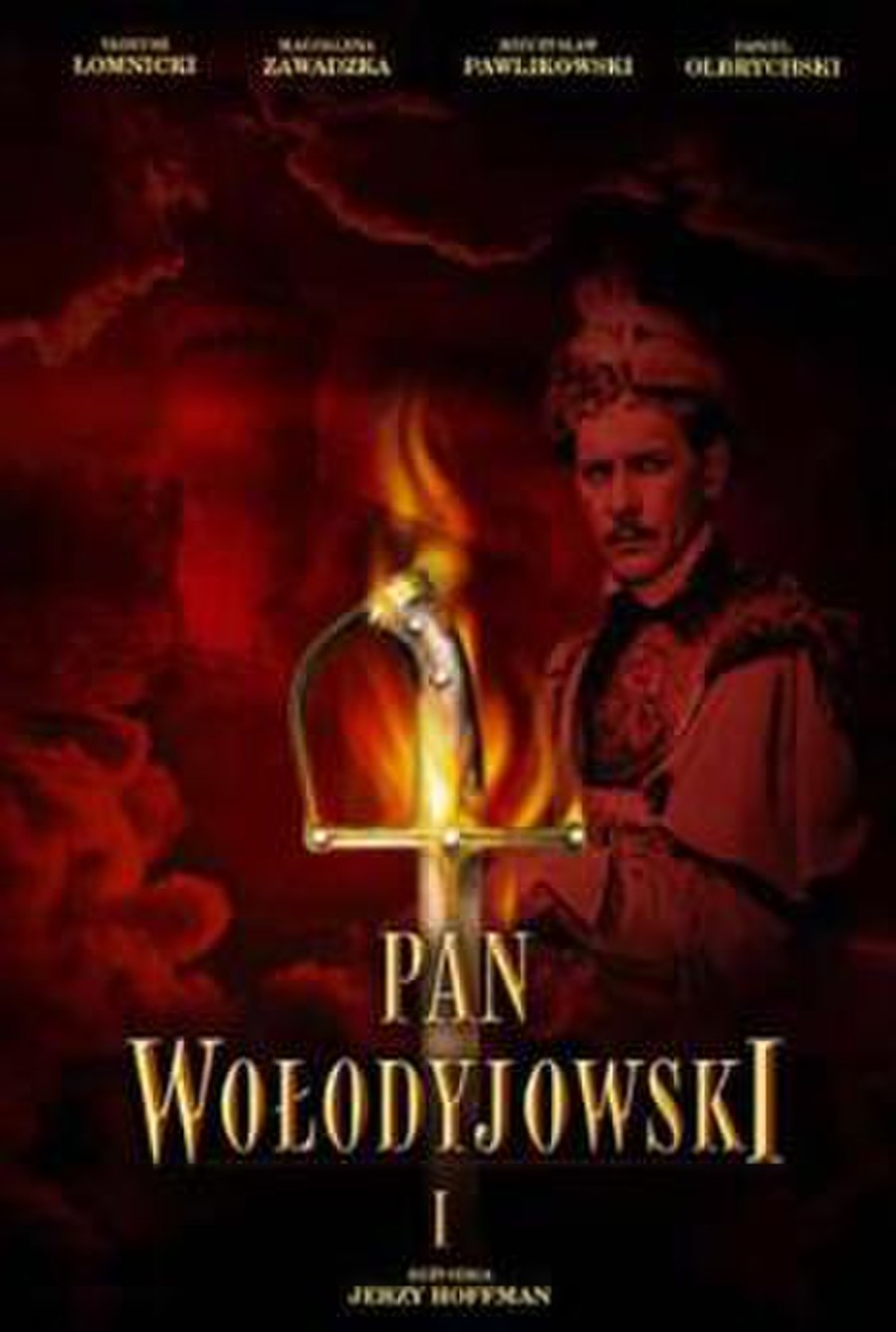 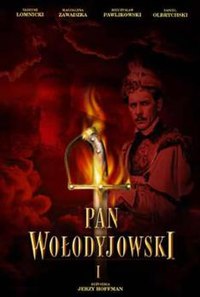 Colonel Wolodyjowski is a 1969 Polish historical drama film directed by Jerzy Hoffman. The film is based on the novel Pan Wołodyjowski, by the Polish awarded with the Nobel Prize writer Henryk Sienkiewicz. The film was also serialized on Polish television, as The Adventures of Sir Michael (Polish: Przygody pana Michała).