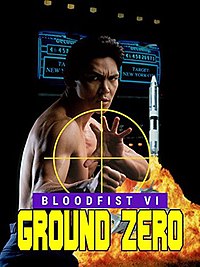 Air Force courier Nick Corrigan is sent to deliver a message to a nuclear missile base in a remote corner of the Midwest. Unbeknownst to him, however, a gang of terrorists have taken over the base in the hopes of launching the missiles at all of the nation's largest cities. In a panic, they lock Nick in the base, thinking to keep him from interfering with their plans. Little do they know, however, that Sgt. Corrigan is a former Special Forces soldier who is more than capable of shutting them down single-handedly.