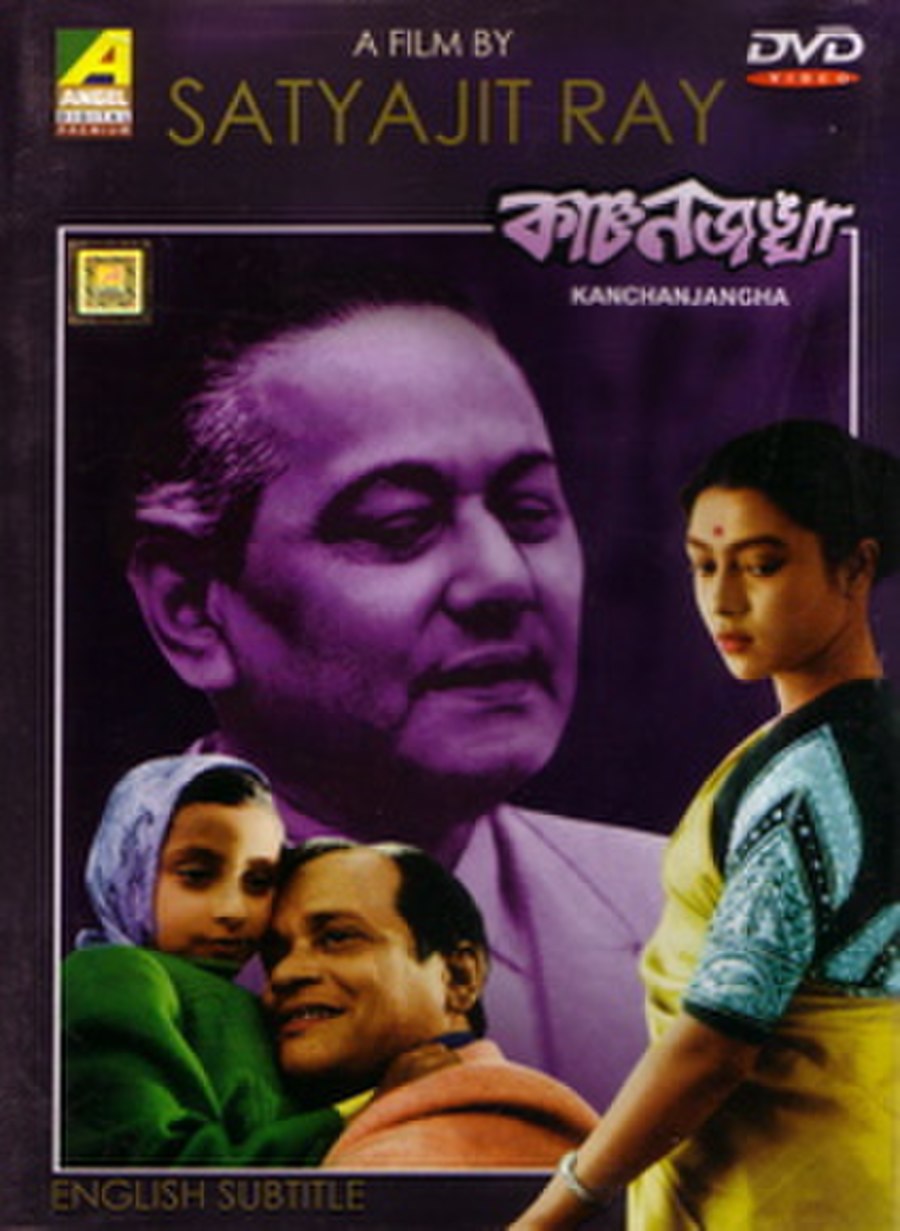 Kanchenjungha (Kanchonjônggha) is a 1962 Indian film directed by Satyajit Ray.

A wealthy family from Calcutta is on the last day of their vacation in Darjeeling, a hill station at the foot of Mount Kanchenjungha, the second highest peak of the Himalayas. Until now, they have been unable to catch a glimpse of the peak Kanchenjungha. The family members are dominated by the father, Indranath (Chhabi Biswas), an industrialist. He wants his daughter to marry a man of his choice and hopes that the man will propose if they are left together alone for some time.