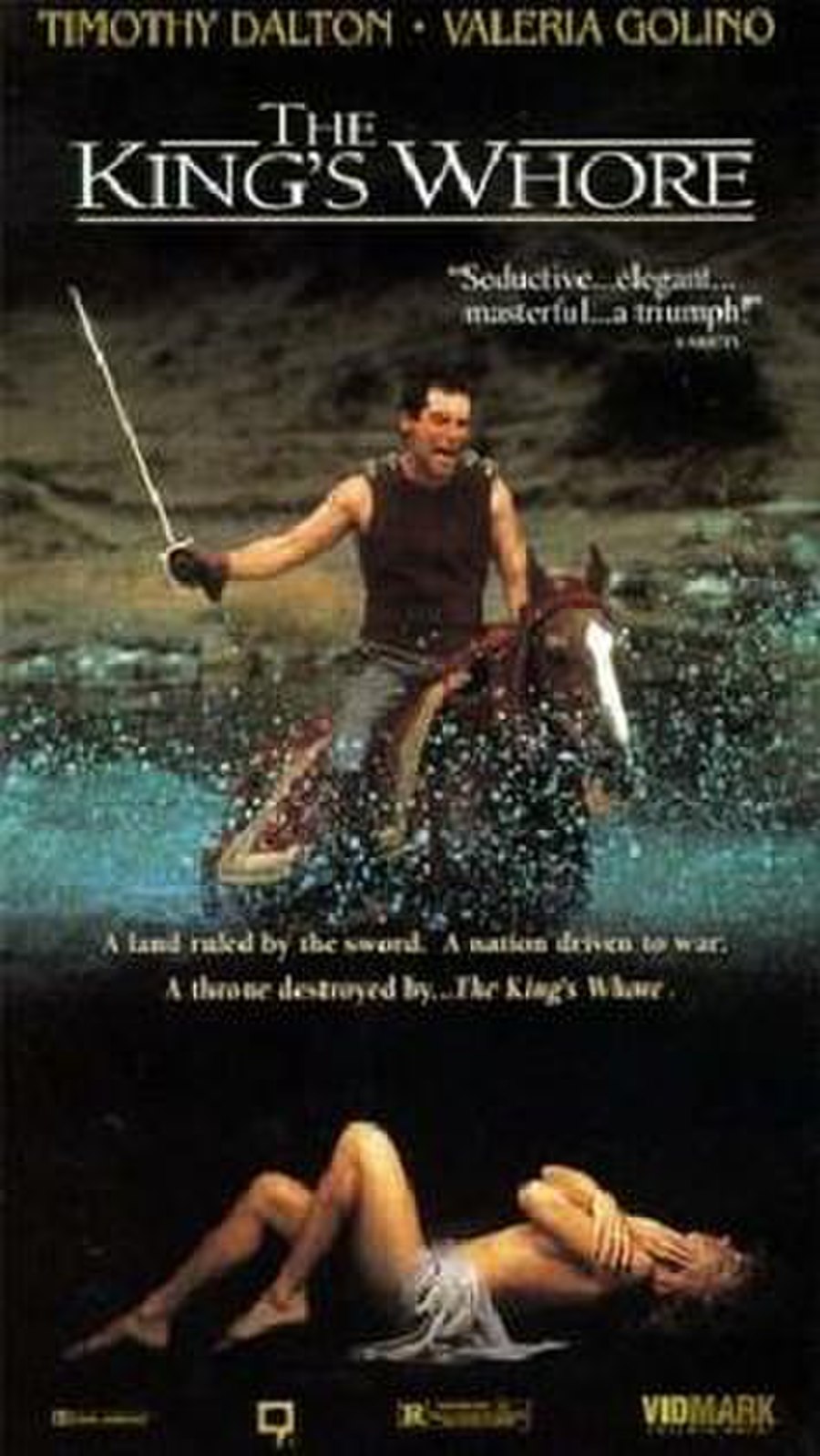 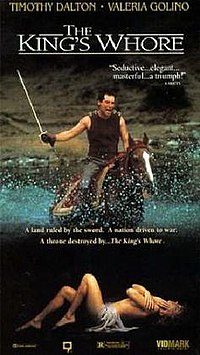 The King's Whore (, ) is a 1990 drama film directed by Axel Corti and starring Timothy Dalton. It was entered into the 1990 Cannes Film Festival.

Set in the 17th century, an Italian nobleman weds an impoverished countess, who is wooed by the Duke of Piedmont and faces pressure from his entire court to succumb to his wishes.