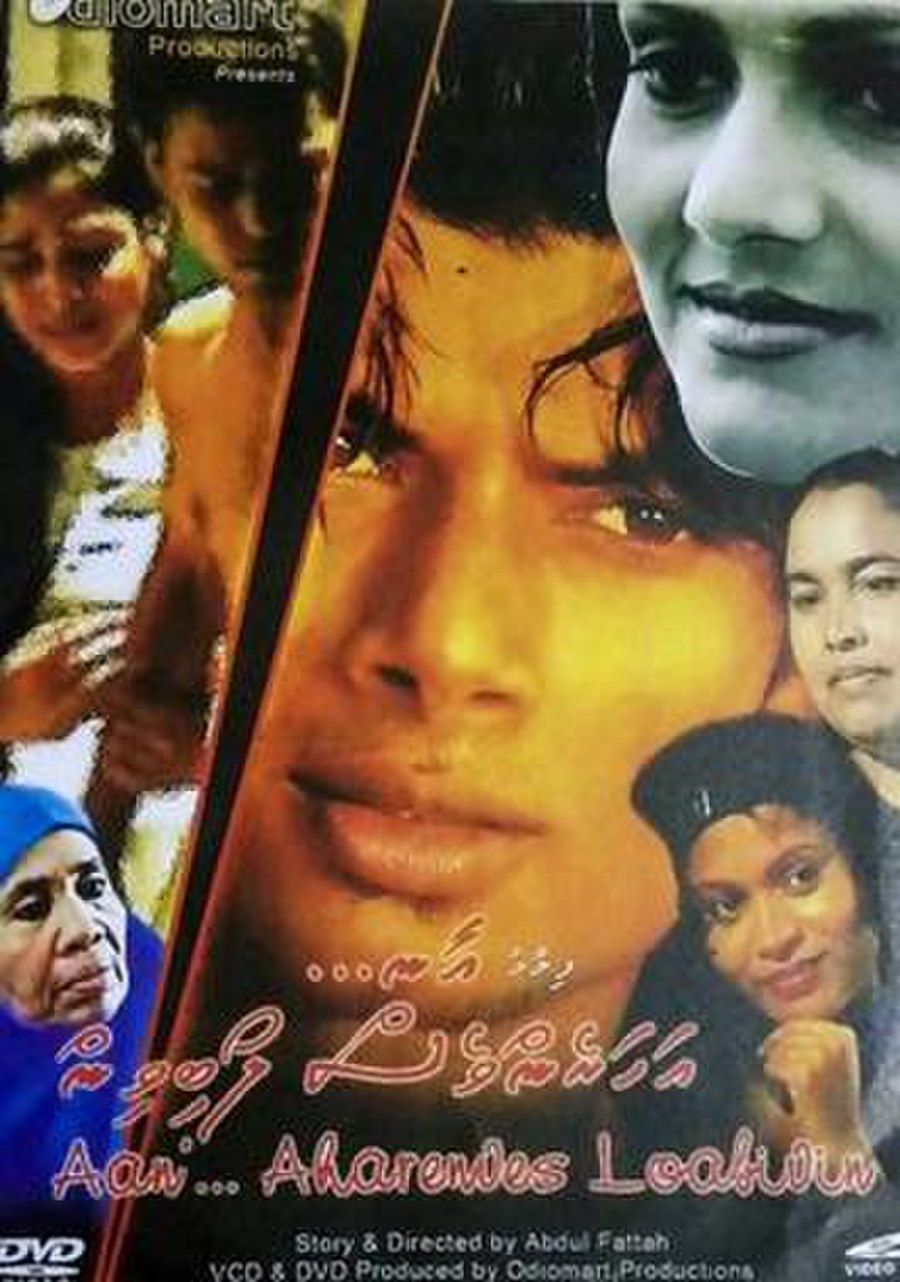 Sara, an obedient and the only child in the family started working at an office and joined a computer training class where she meets Uzair (Zabeer) who reveals that he had been previously married to a woman Aminath (Sheereen Abdul Wahid) whom unfortunately died in labor. Sara goes to an office trip with her colleague Fazee (Neena Saleem) and a photographer, Jina (Ali Seezan) who clicked her photos without her consent. They later bonds at the trip and became friends while Jina started growing feelings towards Sara much to Suzy's (Niuma Mohamed) disappointment who is secretly in love with Jina.