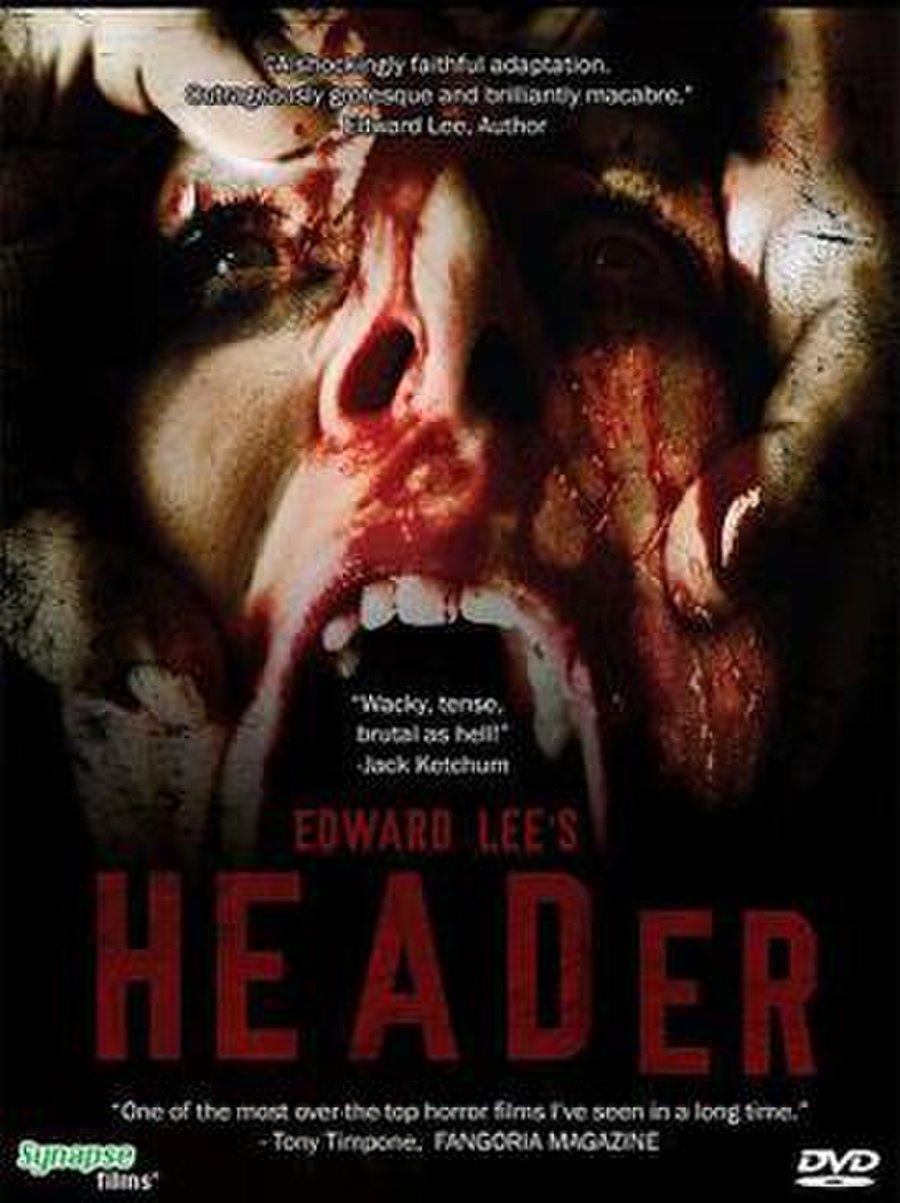 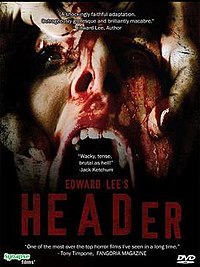 Header is a 2006 horror film directed by Archibald Flancranstin, and written Michael E. Kennedy. It is based on the 1995 Verotik novel Header by Edward Lee.

Imprisoned for involuntary manslaughter during a carjacking, Travis Clyde Tuckton is released from prison in 2003, and shacks up with his disabled grandfather, Jake Martin, in the old shoemaker's secluded West Virginia home. Jake elects to teach Travis everything he knows, starting with the family tradition of "headers"; the act of having sex with a hole drilled into a person's skull. Travis picks up a hitchhiker, and as Jake supervises, loses his "head humping" virginity to her. After killing a relative of a neighbor who had gotten into an argument with Jake, Travis vows to take revenge on all those who have wronged his family, declaring "An eye for an eye, and a head for a head!"